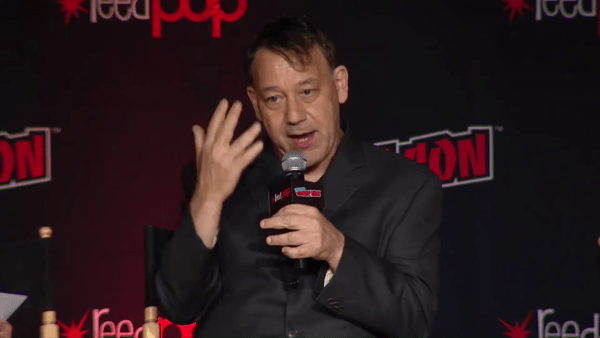 Sam Raimi is returning to the horror genre for the first time since 2009’s Drag Me to Hell, with The Hollywood Reporter revealing that the filmmaker set to direct and produce an untitled film for Columbia Pictures with a script penned by Mark Swift and Damian Shannon, who wrote the 2009 reboot of Friday the 13th and Freddy vs Jason.

Plot details are being kept under wraps, but according to sources of THR, the project is being described as “Misery meets Cast Away” in tone.

For anyone who is unaware, Misery is an adaptation of the Stephen King novel and follows an author who is involved in a car accident and is saved by his biggest but homicidal fan, whereas Cast Away follows Tom Hanks who is stranded on a deserted island and has to find a way to survive.

“I am thrilled to be reunited with Columbia Pictures,” Raimi said. “I have been a fan of Shannon and Swift and we have found the perfect adventure to share with the world.”

Are you glad to see Sam Raimi returning to the director’s chair? Are you intrigued by the supposed tone of his next film? Let us know in the comments below or tweet us @flickeringmyth… 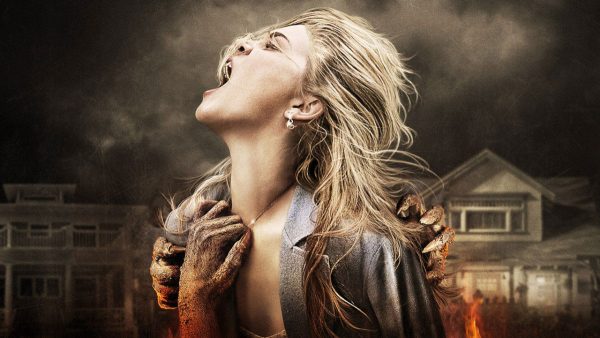