Netflix has released a new poster for the third season of the acclaimed drama series The Crown ahead of its arrival on the streaming service next month, featuring Olivia Colman as Queen Elizabeth II, Tobias Menzies as Philip, The Duke of Edinburgh, and Josh O’Connor as Prince Charles; take a look here…

SEE ALSO: Watch the trailer for The Crown season 3 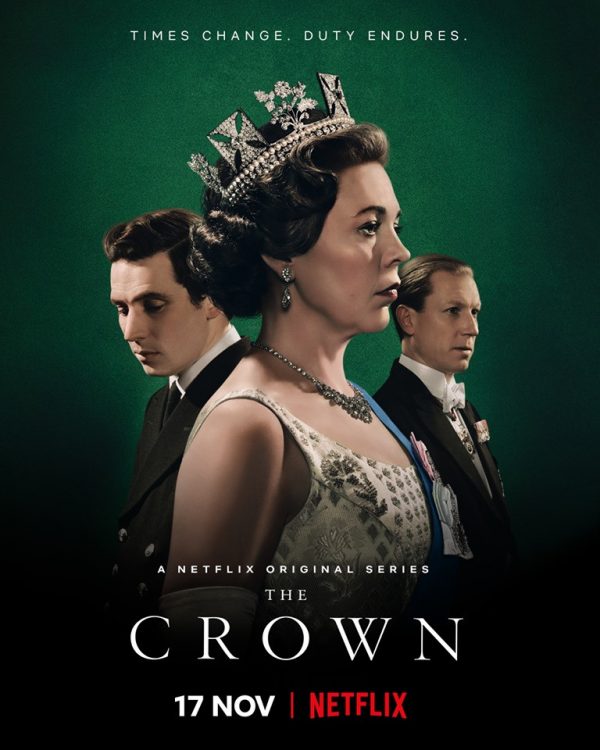 The third season of The Crown sees a new guard sweep into Downing Street, as Queen Elizabeth (Olivia Colman) and her family struggle to meet the challenges of a rapidly changing Britain. From cold-war paranoia, through to the jet-set and the space age – the exuberance of the 1960s and the long hangover of the 1970s – Elizabeth and the Royals must adapt to a new, more liberated, but also more turbulent world. Written by Peter Morgan, The Crown also stars Helena Bonham Carter as Princess Margaret, Tobias Menzies as The Duke of Edinburgh, Josh O’Connor as Prince Charles, Erin Doherty as Princess Anne, Ben Daniels as Lord Snowdon, Jason Watkins as Prime Minister Harold Wilson and Charles Dance as Lord Mountbatten. 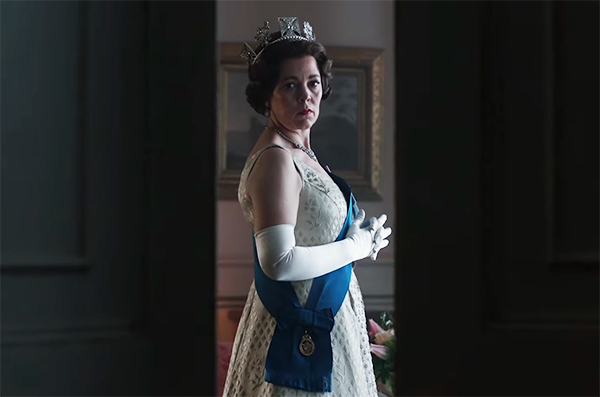 The Crown season 3 arrives on Netflix on November 17th.