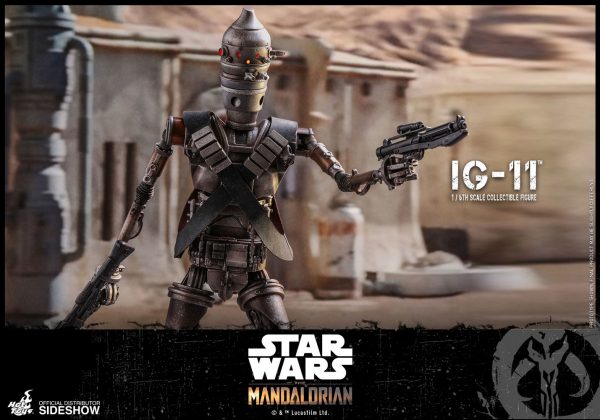 Sideshow and Hot Toys have released promotional images for Hot Toys’ Television Masterpiece Series IG-11 from the upcoming Star Wars TV series The Mandalorian. The assassin droid collectible is available to pre-order now from Sideshow, priced at $251.00; check it out here…. 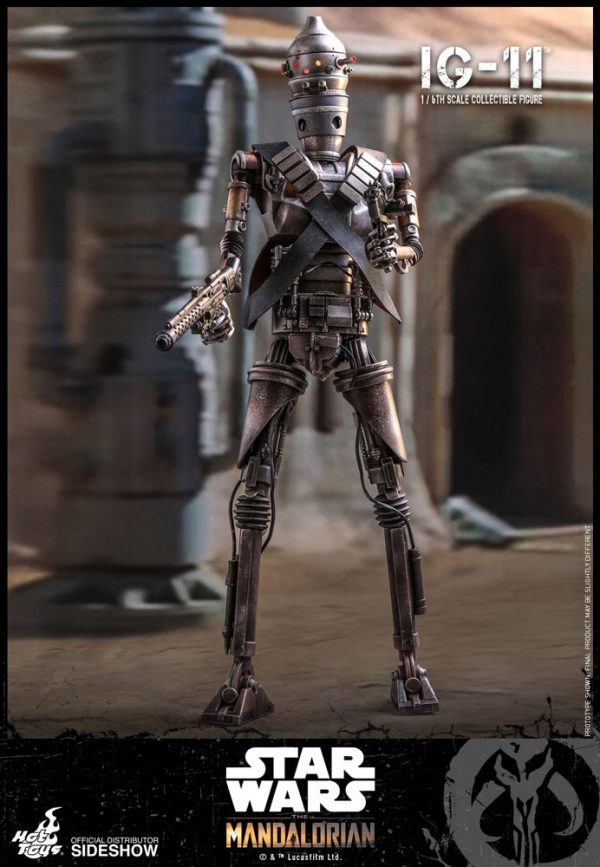 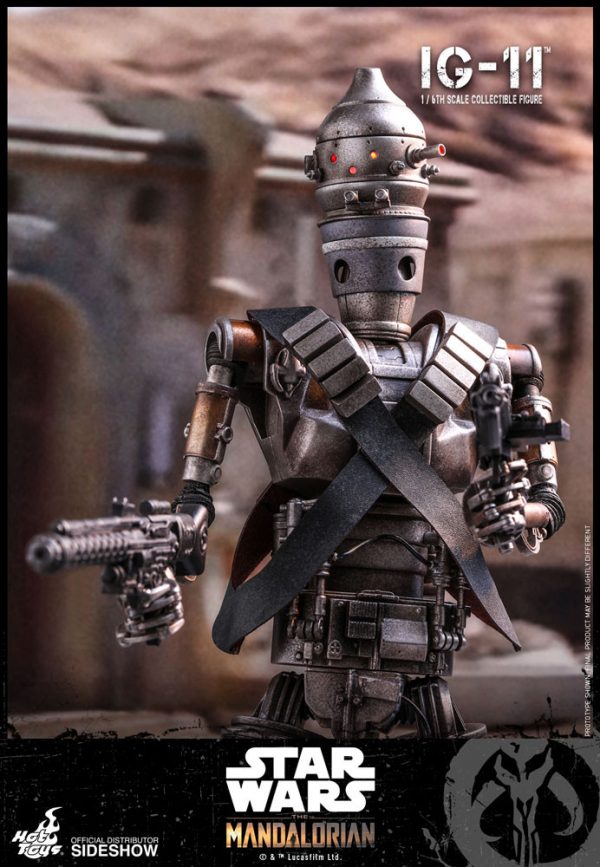 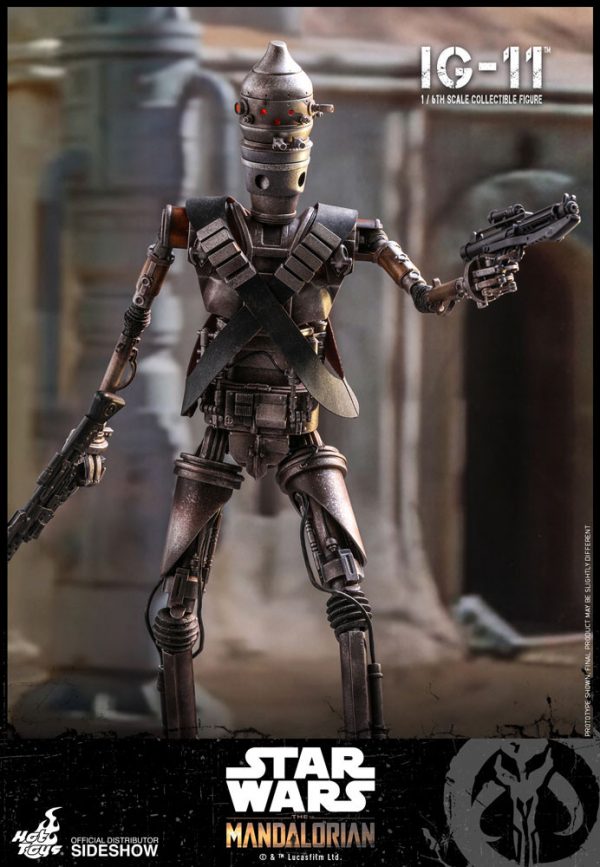 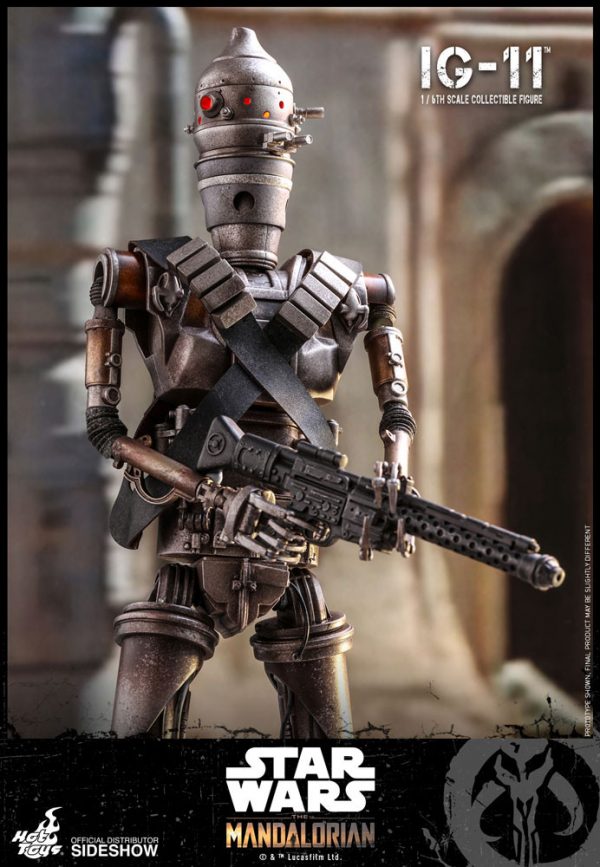 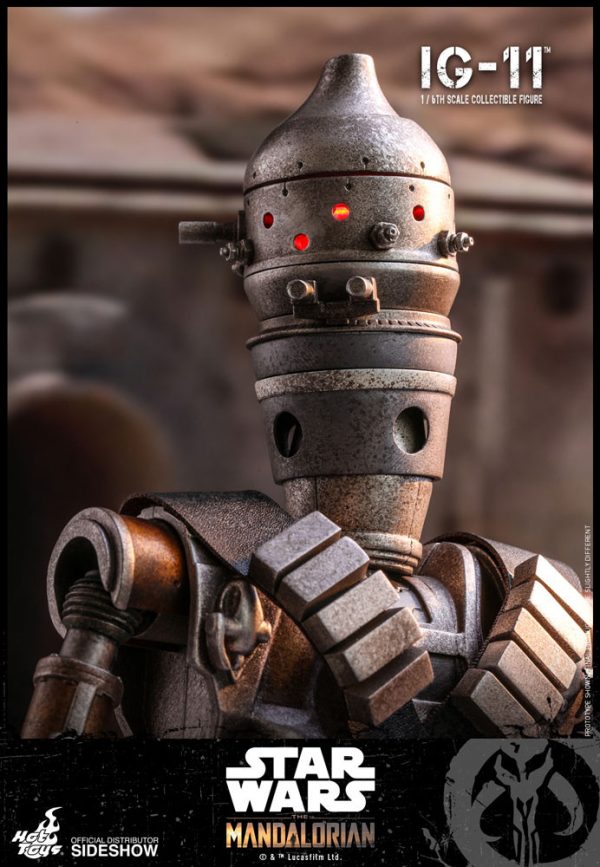 A new story in the Star Wars galaxy will unfold in the widely anticipated series The Mandalorian. It takes place after the fall of the Empire and before the emergence of the First Order. The audience will follow the travails of a lone gunfighter in the outer reaches of the galaxy far from the authority of the New Republic.