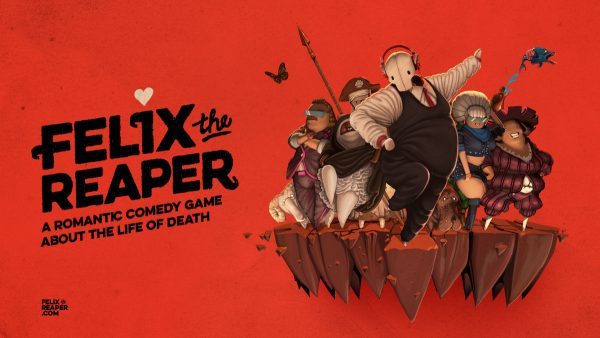 Felix the Reaper is a tile-based puzzle game in which the titular character creates death through interesting puzzles. Created by Kong Orange and published by Daedalic Entertainment, this puzzle game puts you in the leading role as a newly trained Reaper; your mission, death…. while dancing.

Felix the Reaper is a beautifully crafted oddity of a title, with puzzles, story and a wonderfully created main character. The game’s story revolves around Felix and his job as a Reaper, though this is just to get him closer to his one true love.

Though Felix is a big and cuddly Baymax-looking character, his mobility and dance moves make him quirky and quick. The design overall in this game is unusual, creative and keeping very much in line with the work that Kong Orange have delivered in the past. 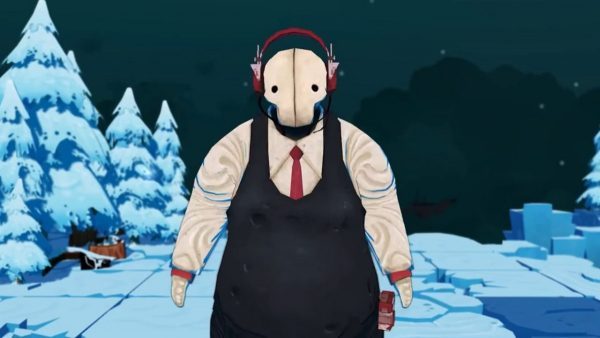 The gameplay itself is based on a series of tiled levels and only being able to move in shaded locations. The puzzle element appears from sunlight, broken ground and obstacles preventing you from setting up deaths. You must overcome some difficult and obscure puzzles to set up each stage of events that lead to the unsuspecting victim’s imminent death.

Players can rotate the sun by using Felix sun dial, this allows a 90-degree rotation of the sun within the level and means that the shadow/tile-based puzzles have another dimension of frustration to them. If Felix gets caught in sunlight the game with automatically revert the last movement and place Felix back into a state of safety.

The five main stages of the game are broken down into levels, while each stage is one particular death the levels all create a chain of events which lead to the stage’s conclusion. The game does set up story for each level with a short cut-scene at the beginning and end, edging players ever closer to the horrible conclusion of all Felix’s hard work. 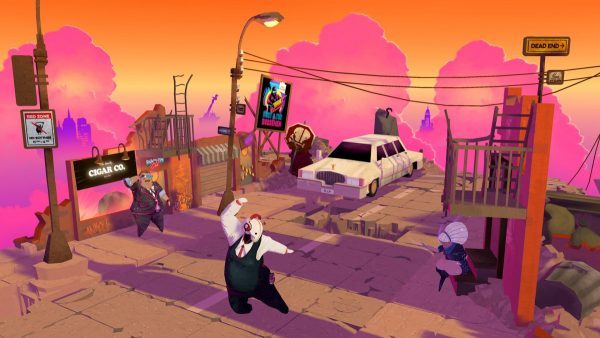 The levels objectives do become increasingly more difficult and will have you living out stages of trial and error. The more infuriating thing is finally discovering how to complete a level and then receiving the report at the end, only to find out you met zero targets and you were about 15 minutes longer than the par time.

At this point the dedicated and smart people will replay the mission flawlessly and receive all the merits for completing the mission in all the requirements. I personally decide to not look back and progress the game, which means I forget how to complete that particular mission and will live out the infuriation all over again when I decide to get the achievements.

The music is rather charming and catchy, for a game about a grim reaper with a dancing obsession. The different levels will play a different set of music to start with, but accessing the “Start” menu at any point in a level will allow you to change the music to one of your liking at any point. The quirky and upbeat tunes had my head bobbing on more than one occasion while playing this lovely little game. 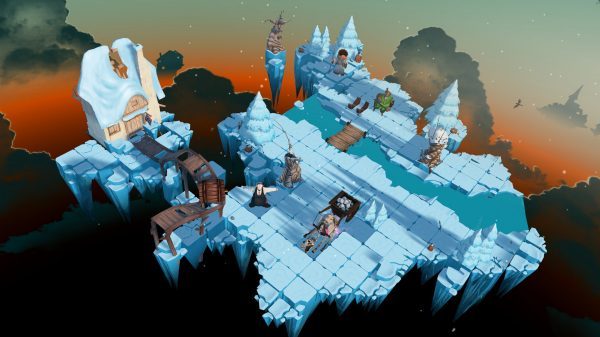 During missions when you are making the right moves and working towards completing the objective, disco lights will appear and give your encouraging words. This feature did annoy me a great deal initially, though later in the game it was a brilliant indicator that you were making steps in the right direction.

The game’s difficulty spikes often, usually midway through a stage and can have you frustrated and turning the game off; then only to come back with fresh eyes and find out it was not too difficult at all. This point is down to my biggest gripe with the game, and that is the right thumb stick.

The right thumb stick can control the camera position with left and right movements, while the up and down movements control the zoom functionality. The reason it annoys me so much is that the movement of the camera becomes too fluid and can make you feel disorientated. When trying to figure out a puzzle and having a camera moving too fast, it can be frustrating and sometimes a fixed camera angle could just work better. 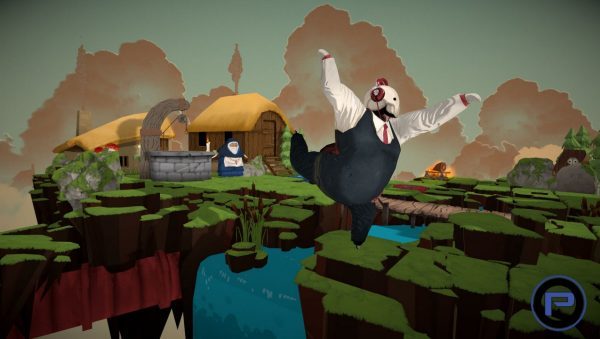 In wrapping up, this wonderful game is great for fans of puzzle games, and a solid, if not infuriating, entry point to puzzle games if you are not the biggest fan of them. The way it plays, it allows for short bursts if you do not have a lot of time; or players can sit and knock out the full game in a few hours if you are adept at puzzle titles.

The whole package works very well from the hauntingly beautiful art styling, the catchy and offbeat music and the overall violent tone of the game from a heart-warming dancing grim reaper in a jumper.