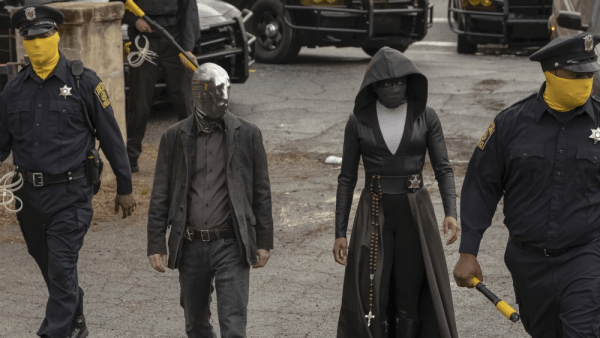 HBO launched its hotly-anticipated Watchmen series this past Sunday, with Variety reporting that 1.5 million viewers tuned in to watch the first episode of the Damon Lindelof-produced sequel to the iconic Alan Moore and Dave Gibbons superhero comic book.

According to HBO, Watchmen’s series premiere was “the strongest debut performance for a series on its digital platforms since the series premiere of Westworld in 2016″ and saw a ratings increase of 21% over the previous week’s Succession season two finale in the same slot.

For comparison, the series premiere of Westworld drew 1.96 million viewers back in October 2016, while season two premiered to 2.06 million.

What did you make of the Watchmen premiere? Let us know in the comments, or on our social channels @flickeringmyth… 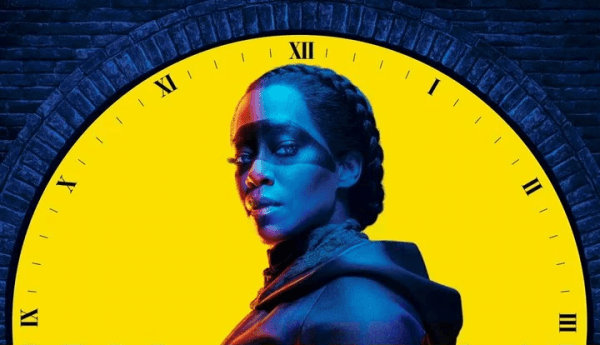