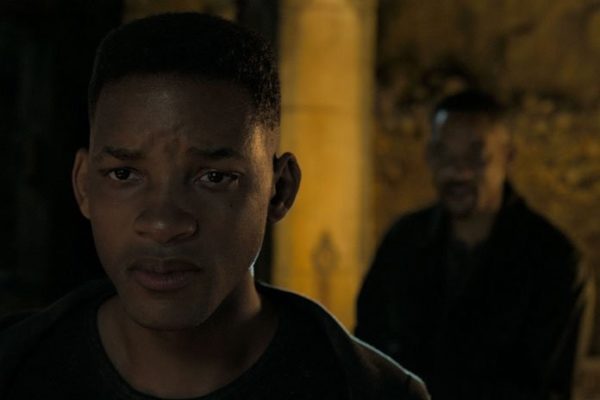 Coming off the biggest hit of his career in Disney’s Aladdin, Will Smith may now be about to suffer one of his biggest bombs, with the Ang Lee-directed sci-fi action thriller Gemini Man opening to just $59.5 million worldwide in its opening weekend.

The $138 million-budgeted film, which sees Smith playing an assassin who finds himself targeted by his younger clone, suffered a torrid time with critics and only managed a $20.5 million opening in the US to place third behind Joker ($55 million) and The Addams Family ($30.3 million). It added a further $39 million from international markets.

According to Deadline, Gemini Man needs to pull in around $275 million worldwide to break even, with the site suggesting that Paramount and its financing partners Skydance, Alibaba and Fosun are looking at an estimated loss of around $60 million at this point in time. 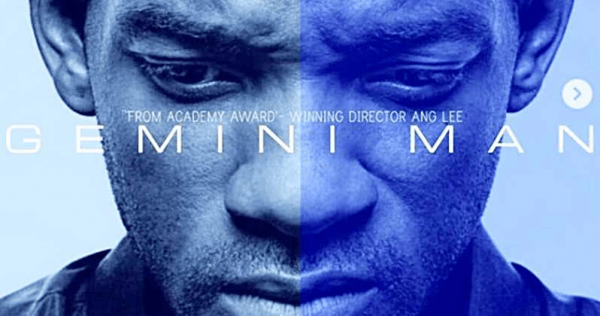