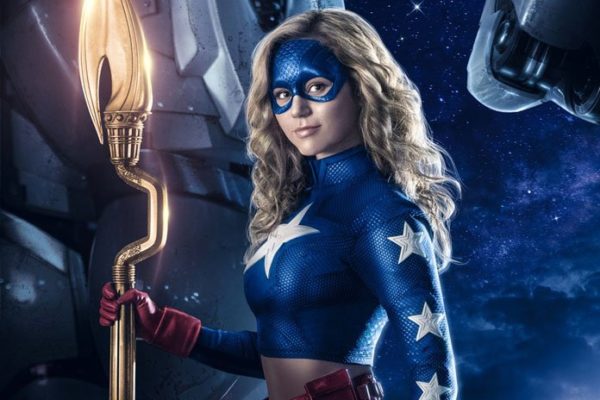 Last week it was announced that the Stargirl TV series is set to air on both the DC Universe streaming app and The CW network, and now comes word that its titular heroine is set to make her screen debut in the upcoming Crisis on Infinite Earths crossover.

According to a report over at Business Insider, Brec Bassinger’s Courtney Whitmore will make an appearance in the five-part Arrowverse crossover ahead of her solo series’ premiere and that “it will explain how she fits into the “bigger DC live-action universe.”

A version of Stargirl has previously appeared in the Arrowverse, with Sarah Grey portraying the character for a guest run in DC’s Legends of Tomorrow back in its second season, as seen here: 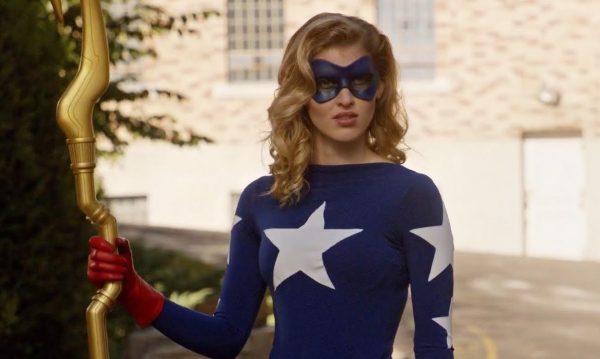