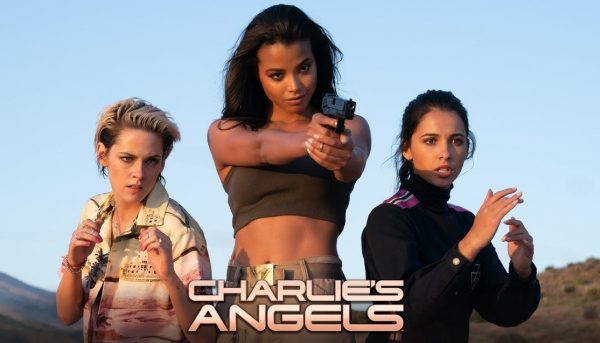 Sony’s reboot of Charlie’s Angels has followed in the footsteps of Terminator: Dark Fate and Doctor Sleep by becoming the latest movie to tank at the North American box office, with the female-fronted action ensemble grossing a paltry $8.6 million in its domestic opening weekend.

The movie, directed by Elizabeth Banks and starring Kristen Stewart, Ella Balinska and Naomi Scott, had been tracking an opening in the region of $16 million (which was itself considered a disappointment), but barely managed to scrape half of that figure as James Mangold’s Ford v Ferrari claimed pole position for the weekend with $31 million. 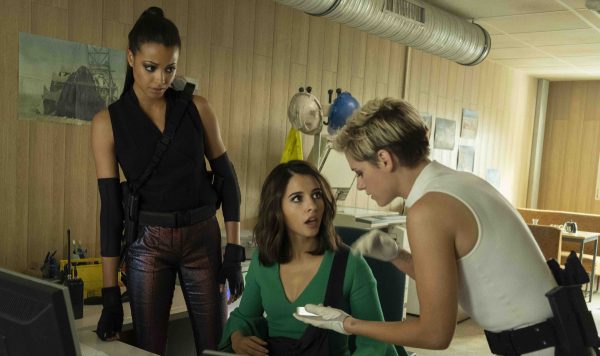 The first big screen outing for Charlie’s Angels, starring Drew Barrymore, Cameron Diaz and Lucy Liu, debuted to $40.1 million domestically back in 2000, while Charlie’s Angels: Full Throttle got underway with $37.6 million in 2003. The films went on to gross $264.1 million and $259.1 million worldwide respectively.

In a report dissecting what went wrong for the new movie, Deadline claims that script and development problems had prevented the producers from enticing top-level talent such as Jennifer Lawrence, Emma Stone and Margot Robbie, and given the film’s one quadrant appeal (women aged between 13 and 39), Sony decided to slash the marketing campaign from $100 million to $50 million (a decision that seems smart in hindsight).

Are you surprised that Charlie’s Angels tanked so heavily? Have you seen the film? If so what did you make of it? Let us know in the comments below or on our social channels @FlickeringMyth… 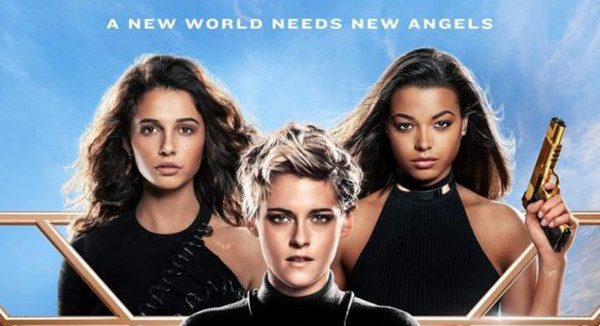