Acclaimed comic book creator Daniel Warren Johnson makes his DC Comics debut next month with Wonder Woman: Death Earth, a four-issue miniseries under the DC Black Label imprint which sees Diana Prince awakening in a post-apocalyptic future world where mankind has all but destroyed itself through nuclear war. Check out a preview of the first issue here… 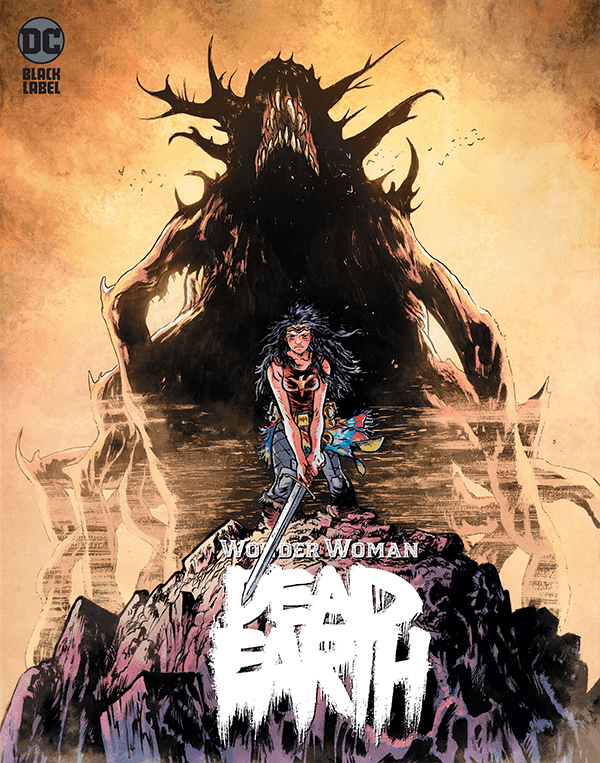 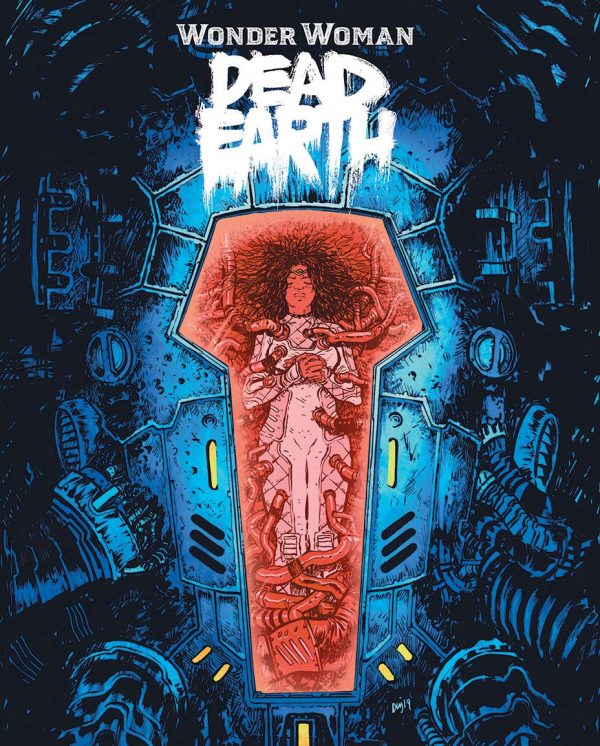 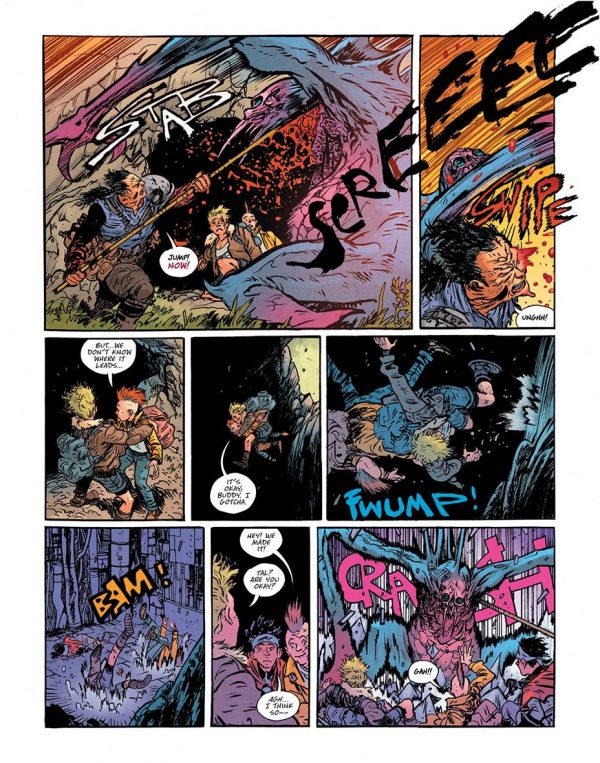 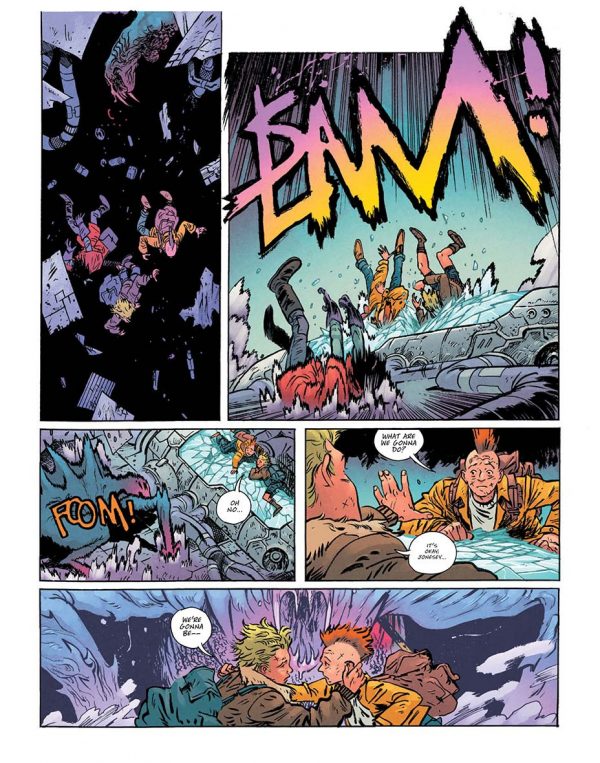 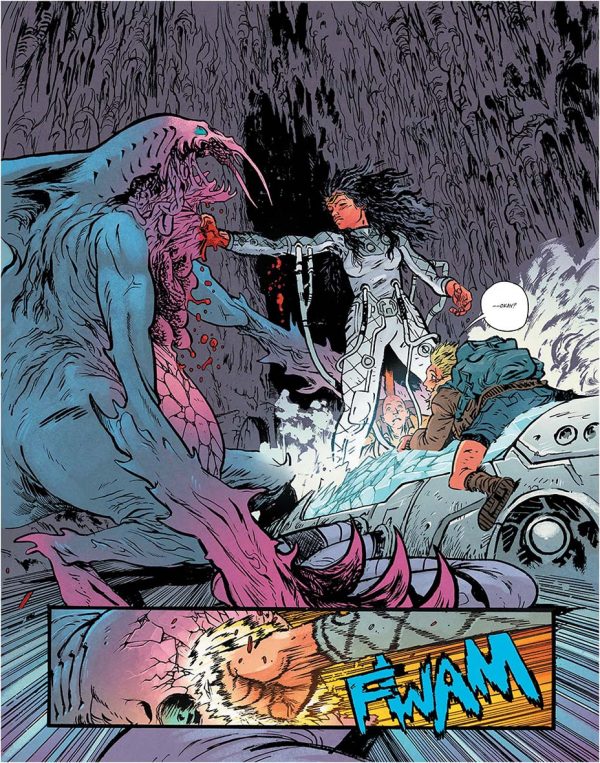 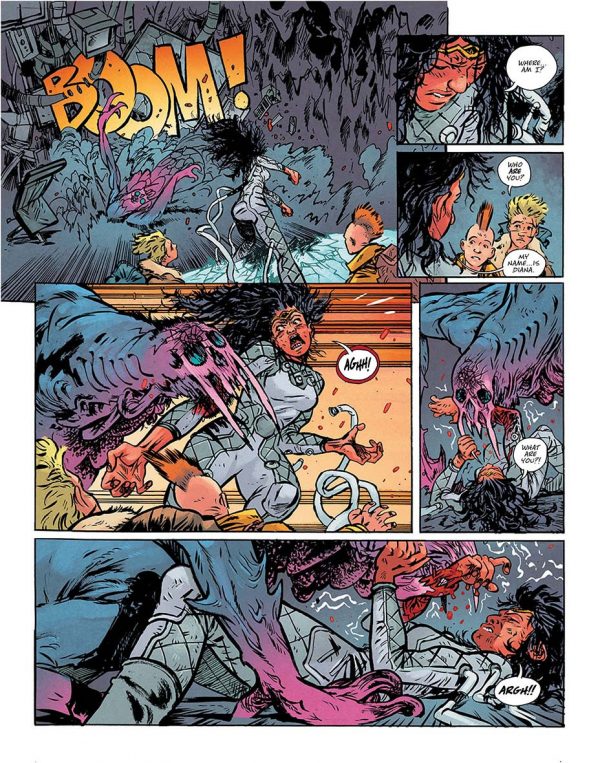 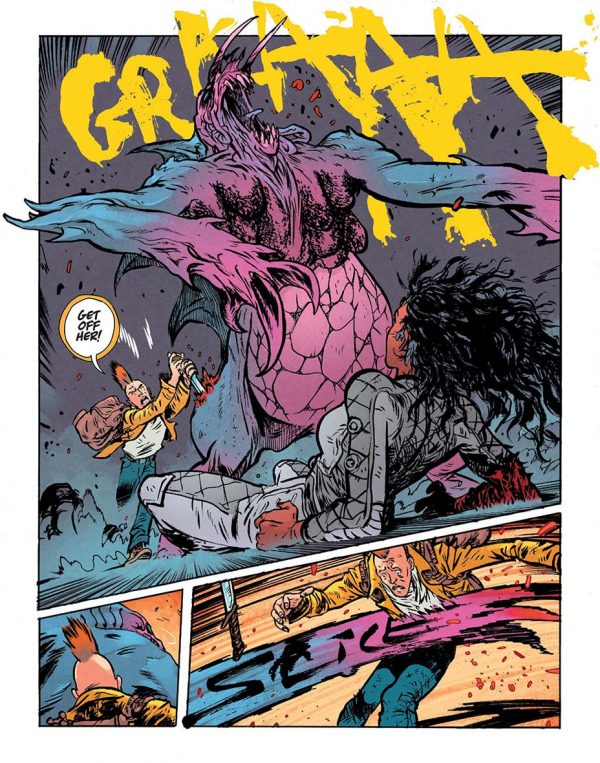 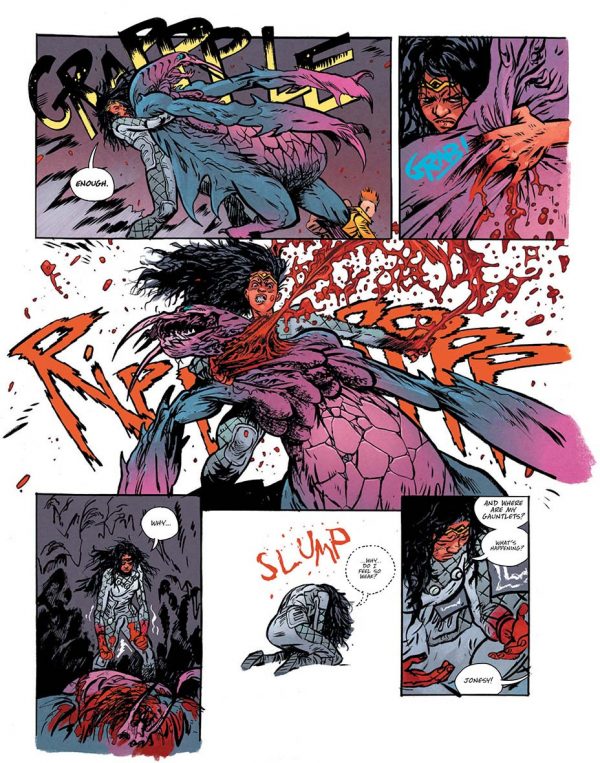 Princess Diana of Themyscira left paradise to save Man’s World from itself. When Wonder Woman awakens from a centuries-long sleep to discover the Earth reduced to a nuclear wasteland, she knows she failed. The world is destroyed. Earth’s heroes have failed. Trapped alone in a grim future, Diana must protect the last human city from titanic monsters that have taken over the Earth while uncovering the secret of this dead Earth—and how she may be responsible for it.