DC Universe has released a batch of promo images for the tenth episode of Titans season 2, entitled ‘Fallen’, which sees Dick locked up in a Nevada prison after assaulting two police officers; take a look here… 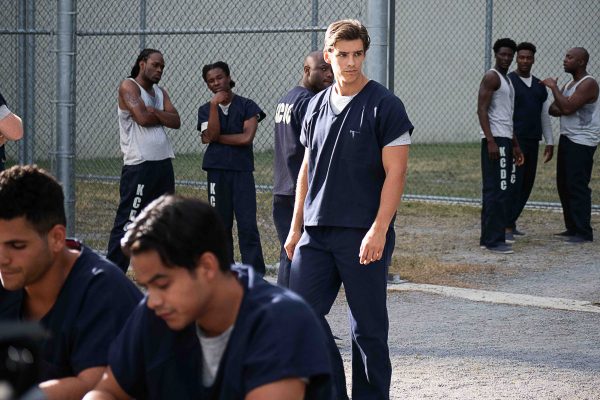 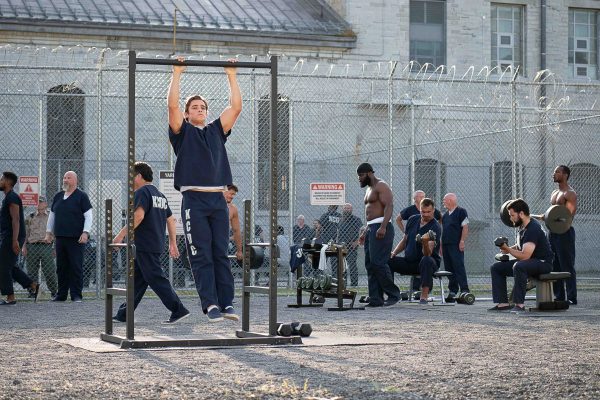 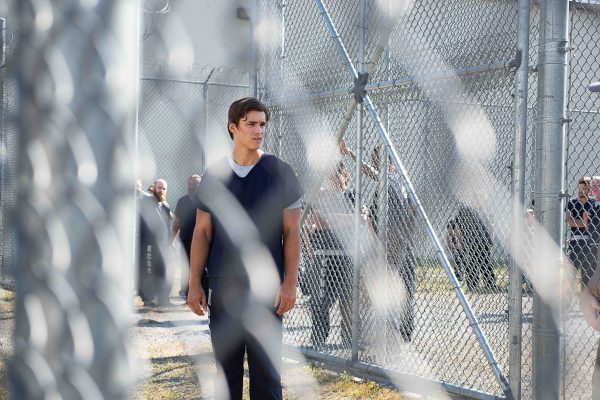 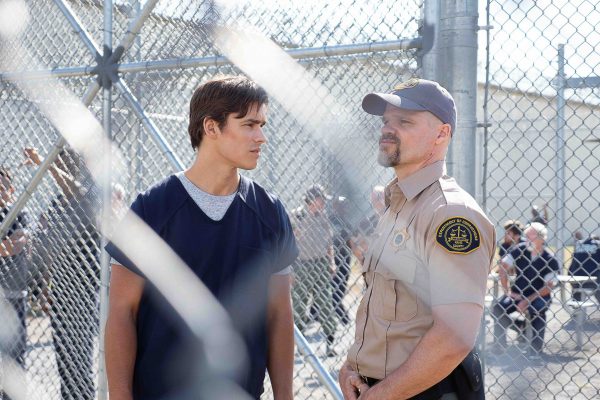 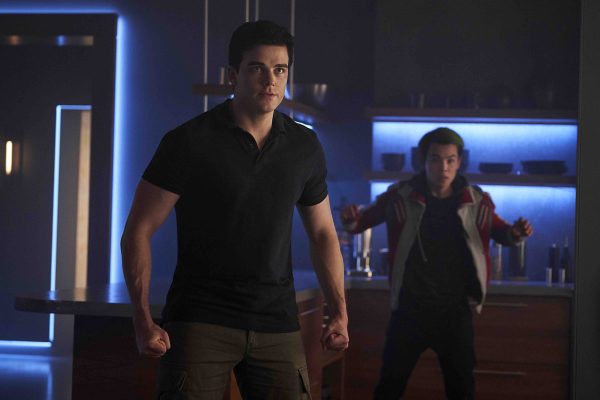 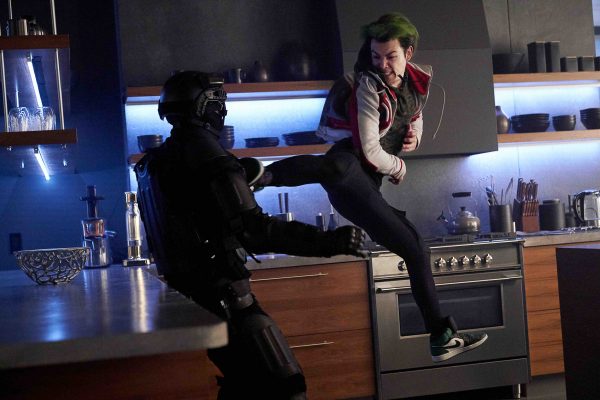 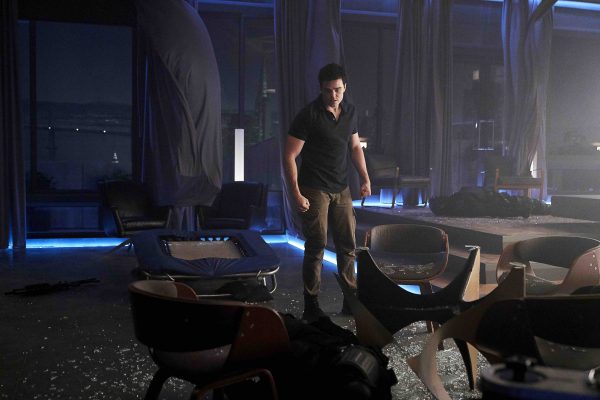 After his intentional attack on two police officers results in his arrest, Dick finally finds peace in a Nevada prison. But the hero he’s left behind has not been buried forever. Meanwhile, Rachel befriends a runaway girl and takes her under her wing – only to find that her own powers might not fully be under her control. Back at Titans Tower, Gar is reunited with Conner and Krypto, but when Mercy Graves sets her sights on retrieving “Subject 13” for Cadmus, Gar finds himself caught in the crossfire.