Marvel’s Guardians of the Galaxy star Pom Klementieff, who portrays the character Mantis in the Marvel Cinematic Universe, has joined the cast of Mission: Impossible 7 & 8. 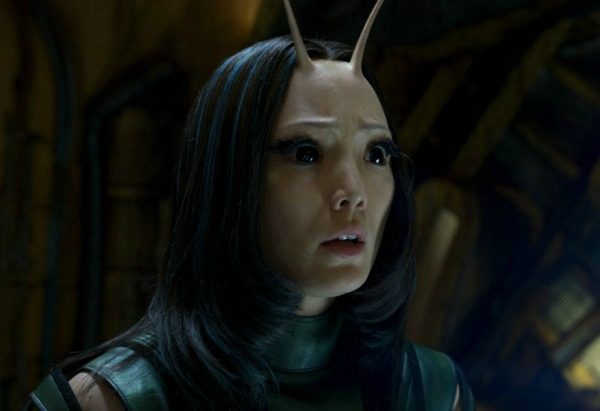 Mission: Impossible – Rogue Nation and Fallout director Christopher MacQuarrie has revealed on Instagram that Klementieff has joined the cast for the next two back-to-back instalments in the hit action franchise. The director teased the casting by saying “how do you say femme fatale in French?”

@pom.klementieff, how do you say femme fatale in French? #MI7MI8

A post shared by Christopher McQuarrie (@christophermcquarrie) on Nov 19, 2019 at 9:29am PST

Using the term ‘femme fatale’ sounds like Klementieff’s character will be giving Tom Cruise’s Ethan Hunt some trouble – and if this is the direction the film takes, it’s likely we will see Klementieff and Isla Faust (Rebecca Ferguson) clash throughout both films.

Are you looking forward to the next two instalments in the franchise? What do you think of the casting of Pom Klementieff? Let us know in the comments below or tweet us @flickeringmyth…