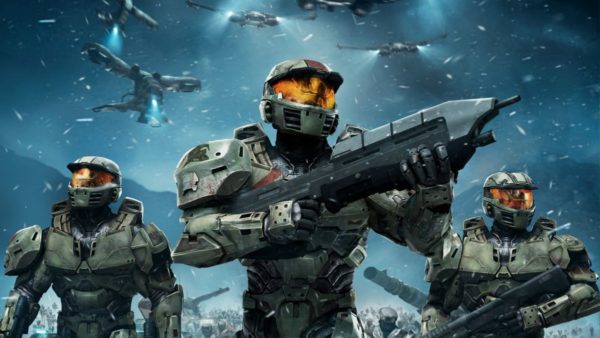 Back in 2013 it was first announced that a live-action Halo TV series was in the works, originally intended as an Xbox Live exclusive series with Steven Spielberg serving as producer, only for the project to spend the next five years stuck in development hell before being revived by Showtime in 2018 when the cable network granted it a 10-episode straight-to-series order.

Well, it seems the video game adaptation is now finally about to become a reality, as the official Twitter account has announced that the cast of the show has assembled for table reads, with filming due to get underway soon in Budapest.

The cast is assembled. The table reads are complete. Production on the @Showtime Halo series is about to begin! pic.twitter.com/KNrPLYx260 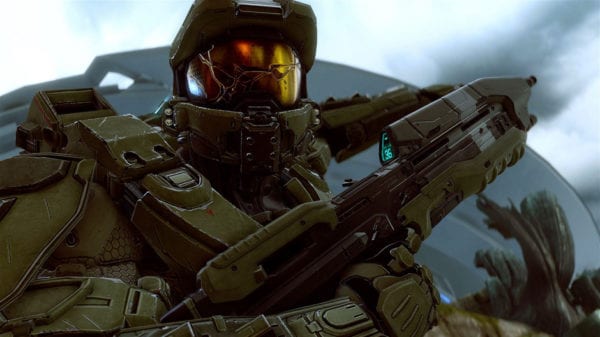 Halo is set in the 26th century, and revolves around a conflict between humanity and the alien threat known as the Covenant. The series is slated to premiere in early 2021, and will see Schreiber joined in the cast by Natascha McElhone (Designated Survivor), Bokeem Woodbine (Spider-Man: Homecoming), Shabana Azmi (Neerja), Bentley Kalu (Avengers: Age of Ultron), Natasha Culzac (The Witcher) and Kate Kennedy (Catastrophe).