Aquaman star Jason Momoa reignited interest in the fabled Snyder Cut of Justice League earlier this month by reiterating that he’s had the pleasure of watching Zack Snyder’s original version of the DC superhero ensemble and that “the public needs to see it”, and now his co-star Ray Fisher has joined the campaign to lobby Warner Bros. for its release.

Posting on Twitter, the Cyborg actor shared the following black-and-white image of Victor Stone squaring off against the film’s antagonist Steppenwolf, complete with the caption #ReleaseTheSnyderCut. 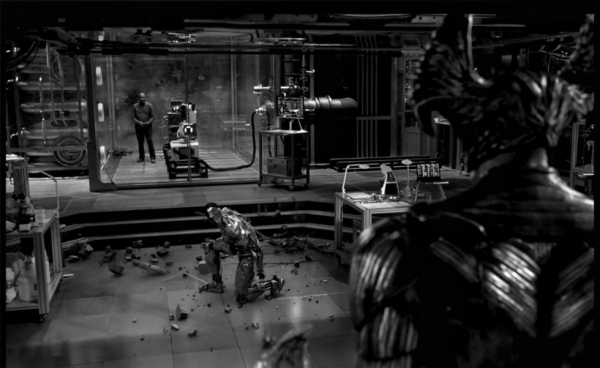 Meanwhile, director Zack Snyder has also given us another peek, unveiling an image of Ezra Miller’s Flash in what is believed to be a shot from Snyder’s original ending, which would have seen the Scarlet Speedster travelling through time in an attempt to prevent the League’s initial defeat at the hands of Steppenwolf and the forces of Apokolips. 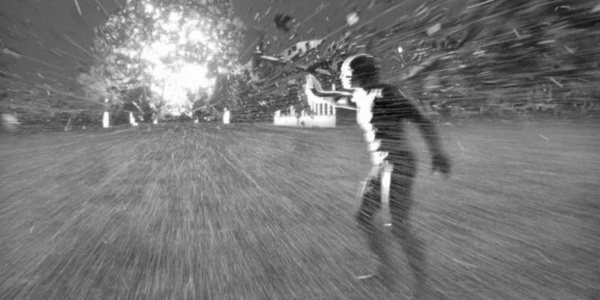