Following a promo for the fifth episode of Arrow’s eighth and final season, The CW has released a batch of images for ‘Prochnost’ which see Oliver (Stephen Amell) turning his hand to cage fighting and Roy Harper (Colton Haynes) making his return. Check them out here… 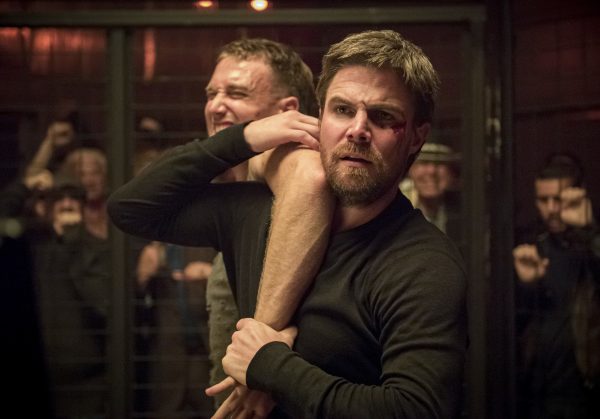 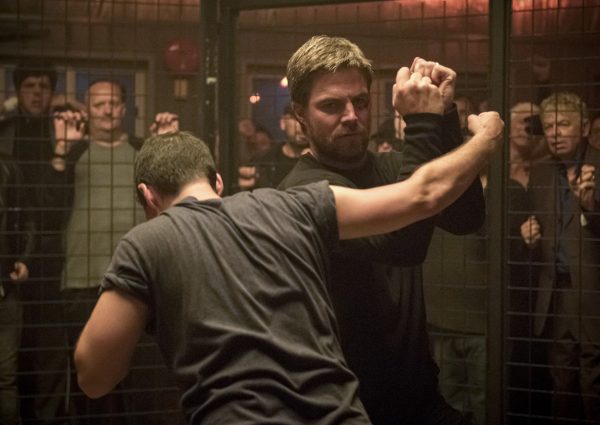 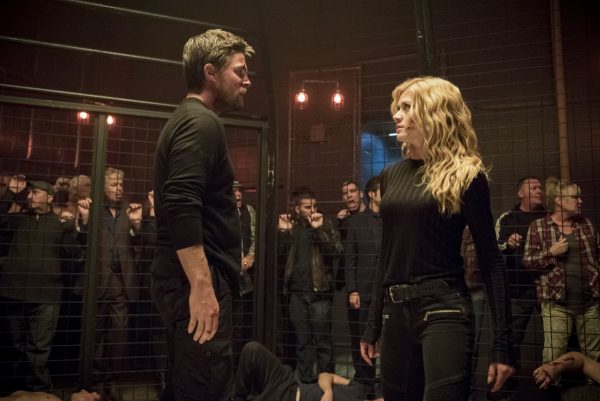 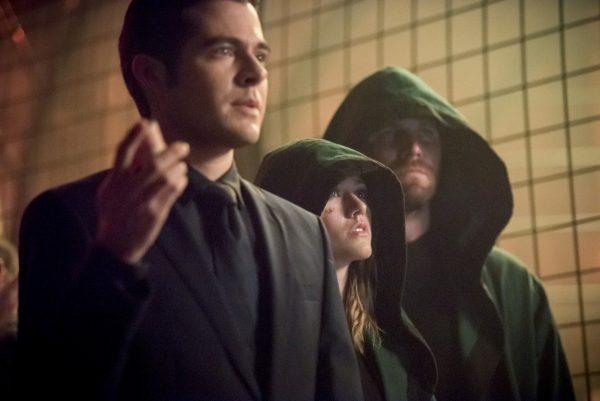 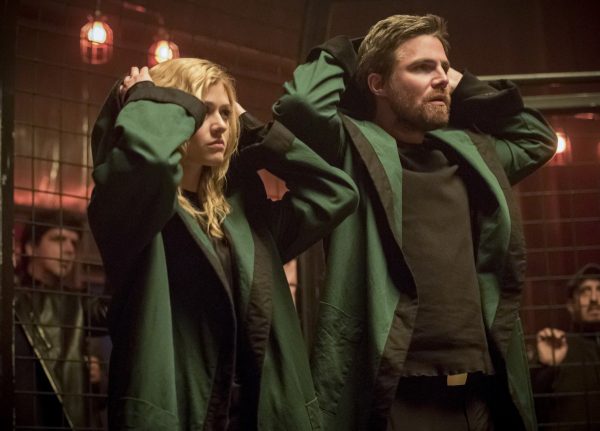 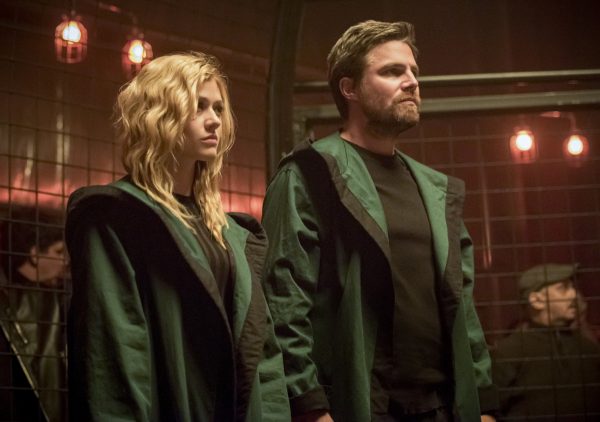 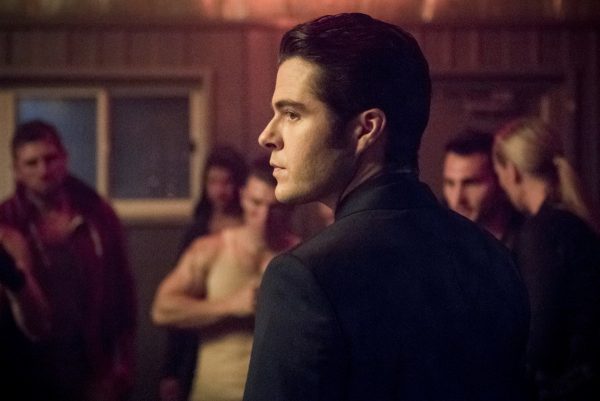 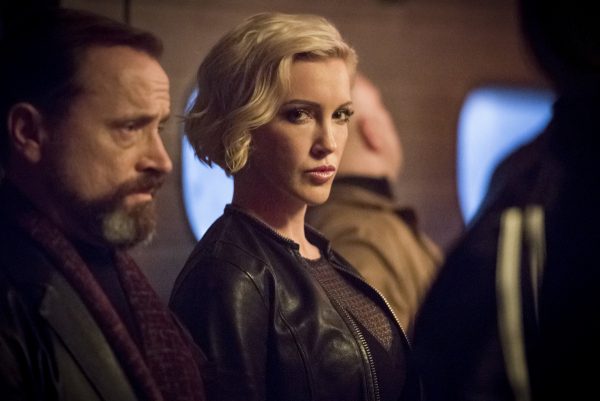 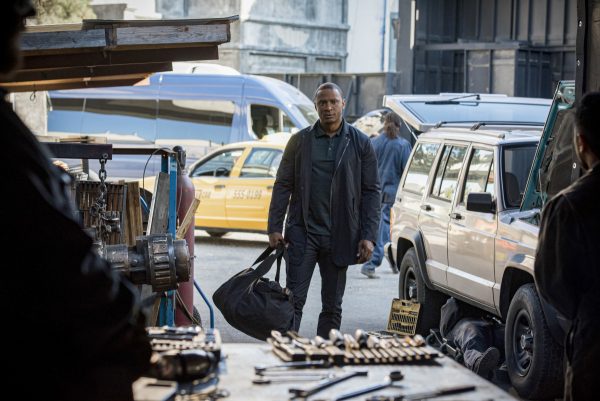 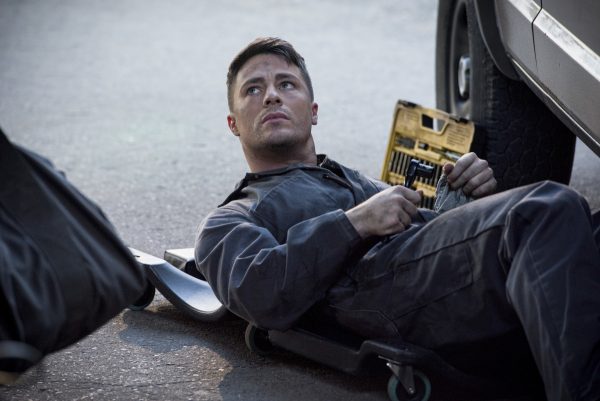 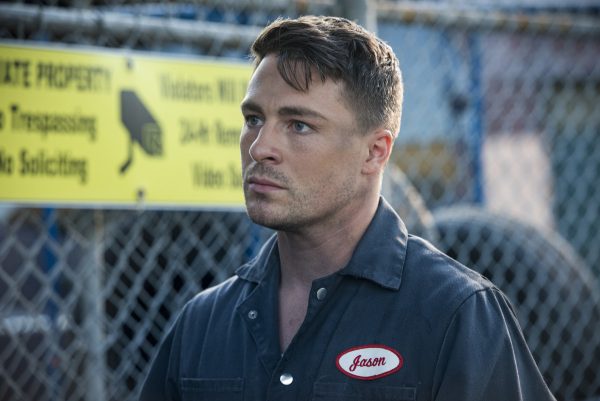 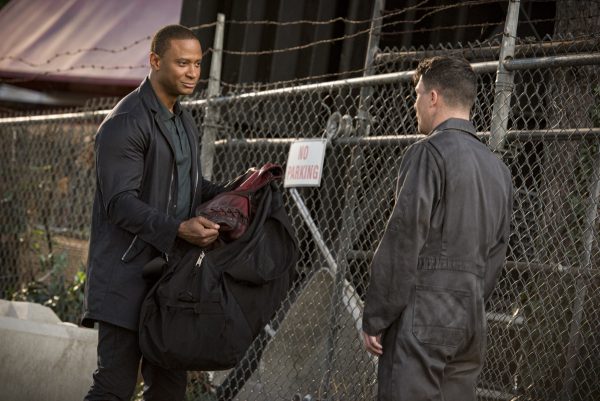 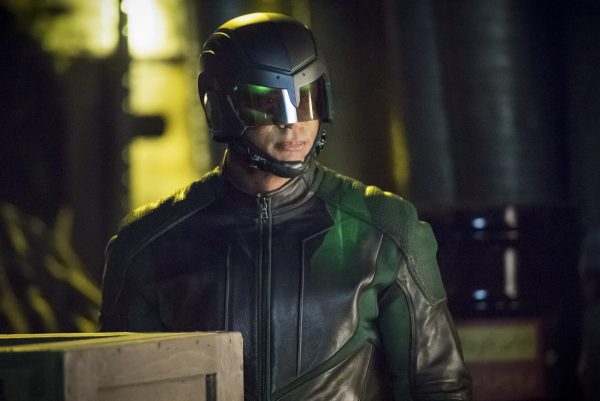 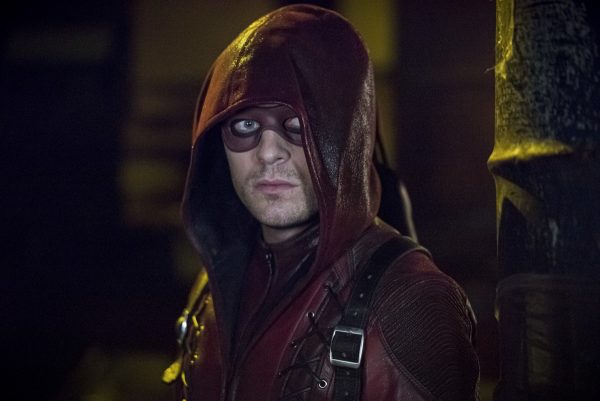 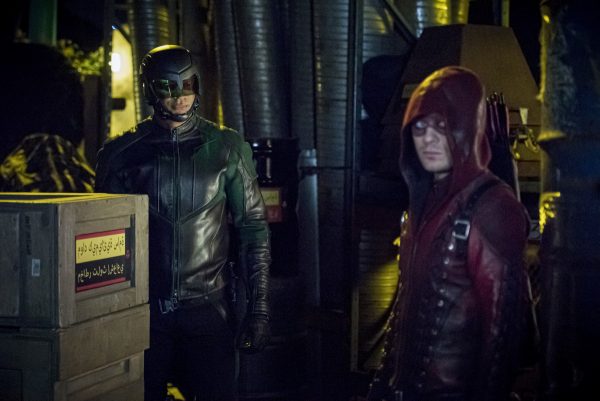 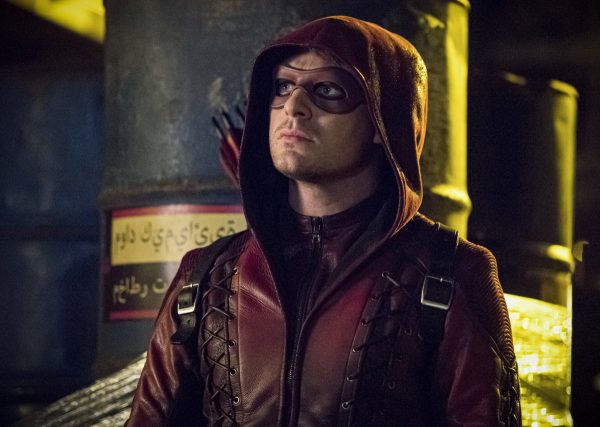 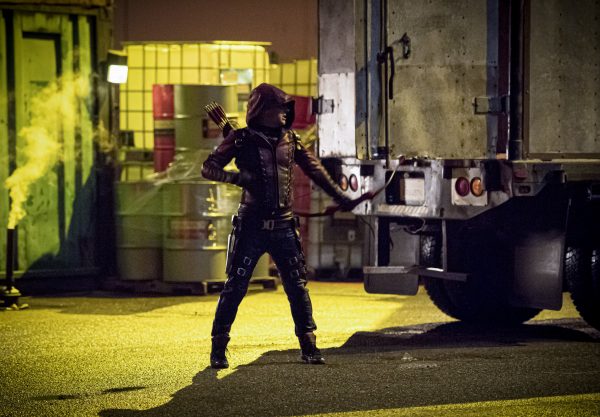 DON’T LET YOUR PAST DEFINE YOU – Upon learning the key to oppose The Monitor (guest star LaMonica Garrett), Oliver (Stephen Amell) and team return to Russia on a mission to gather the necessary materials. Connor (Joseph David-Jones) reunites with a figure from his past.