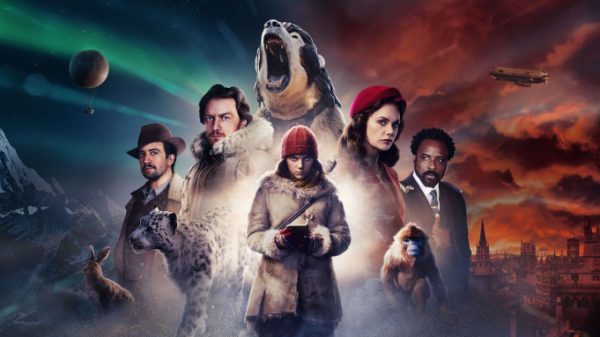 A promo has been released for the third episode of the BBC and HBO’s adaptation of Philip Pullman’s beloved fantasy series His Dark Materials series one, entitled ‘The Spies’; watch it here…

SEE ALSO: His Dark Materials Series 1 Episode 2 – ‘The Idea of the North’

From the clutches of the Gobblers, Lyra finds help from an unlikely source, which helps her piece together more about her past and keep safe from the Magisterium.