DC Universe has released a batch of images from this Friday’s eleventh episode of Titans season 2, entitled ‘E.L._.O.’, which sees the remaining Titans come together to save their teammates; check them out here… 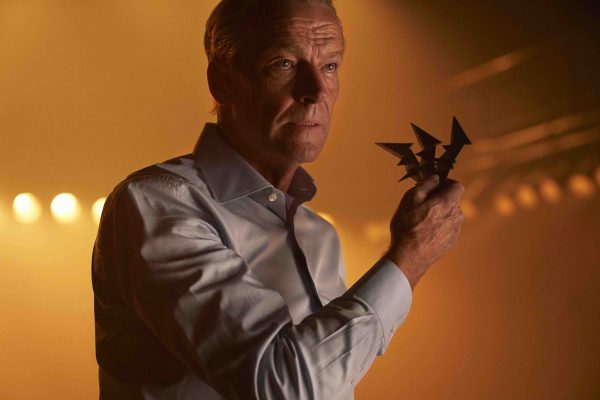 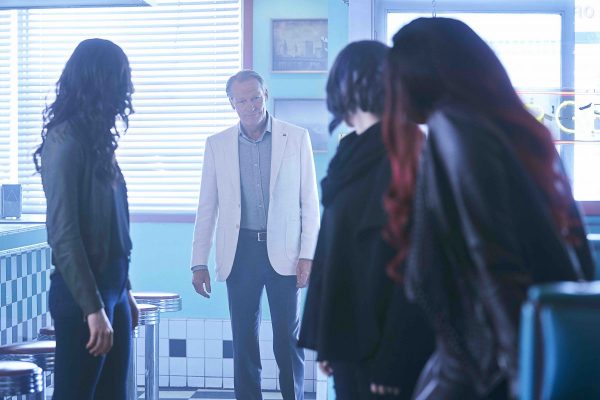 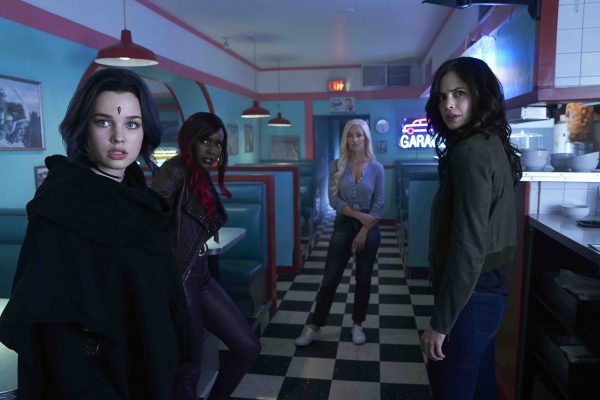 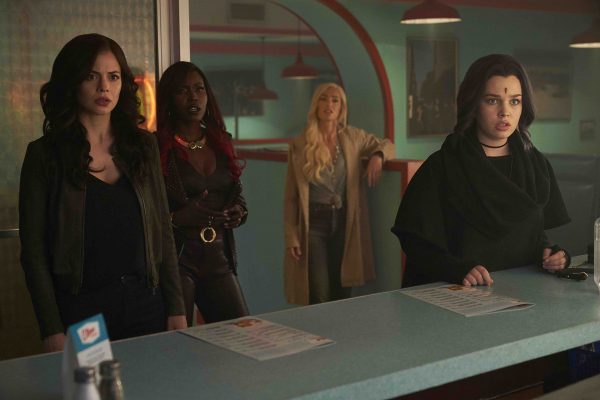 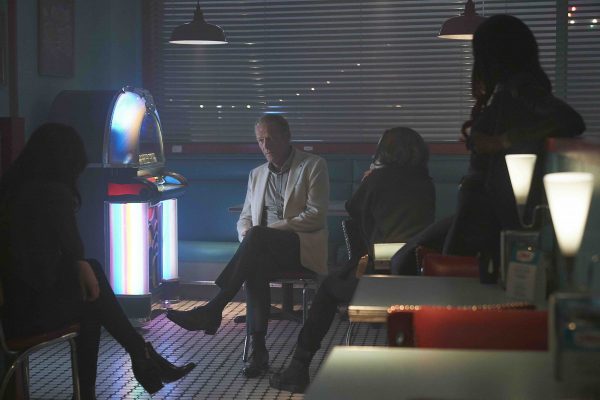 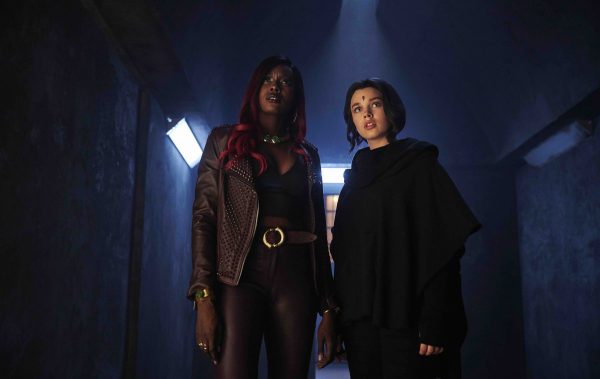 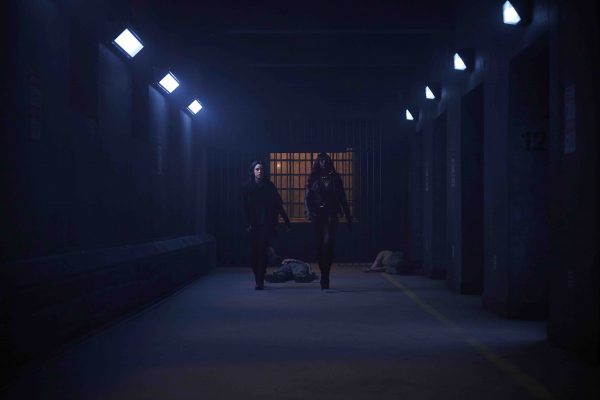 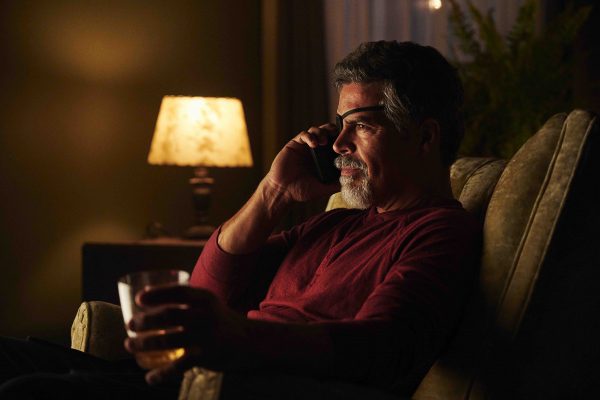 With Dick still in prison and Gar under the microscope at Cadmus, the remaining Titans are called together to save their teammates. Meanwhile, Jason and Rose grow closer in Gotham. As Mercy Graves has a breakthrough with her “Project Rakshasa,” Dick has a revelation of his own.