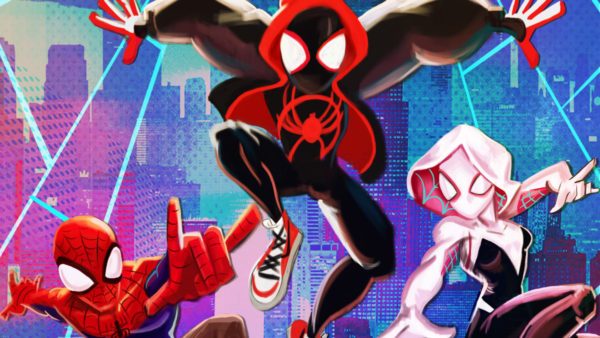 The official Twitter account for Spider-Man: Into the Spider-Verse has announced that a sequel to the Oscar-winning animated film is set to swing into theaters on April 8th 2022.

Spider-Man: Into the Spider-Verse 2 is set to be directed by Joaquim Dos Santos (Avatar: The Last Airbender, The Legend of Korra) from a script by Dave Callaham (Wonder Woman 1984, Shang-Chi and the Legend of the Ten Rings), while Phil Lord and Christopher Miller are once again producing.

Casting details are yet to be revealed, although it would seem safe to assume that Shameik Moore will be back in the lead role as Miles Morales, having starred in the first film alongside the likes of Jake Johnson (Peter Parker), Hailee Steinfeld (Gwen Stacy), Nicolas Cage (Spider-Man Noir) and John Mulaney (Spider-Ham).