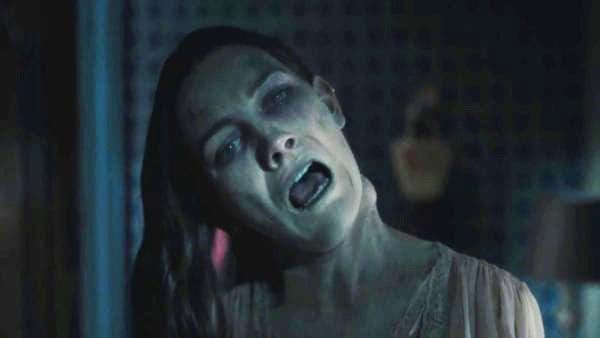 The Haunting of Hill House was a smash hit for Netflix, so much so that they greenlit another horror series in the same vein to act as a second season for the anthology series.

Mike Flanagan is adapting The Turn of the Screw for The Haunting of Bly Manor and has revealed to EW that “It’s a lot more frightening, just on a visceral level,” compared to the original show.

Going into further details about what fans can expect, he said: “It’s a whole different vibe from Shirley Jackson. Turn of the Screw is kind of the backbone of the season. But that’s been adapted so many times, and so well, like in the case of The Innocents and others. There’s a new adaptation coming out in like a few weeks. You can skip rocks off of The Turn of the Screw. So, we were able to open up his entire library of ghost stories, stuff that’s never been adapted, and build the whole season out with the entirety of Henry James’ supernatural library. And that has been a real treat, because we really get to do things that I’ve never gotten to see before. Turn of the Screw is really just our way in.”

It sounds like horror fans are in for quite a treat! Hopefully, we don’t have to wait too long before its ready. 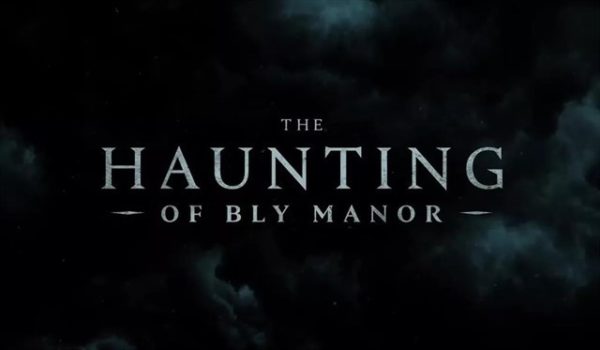