With Series 12 of Doctor Who officially wrapping up with filming, us Whovians can now really start to get excited as our favourite Time Lord is mere months away from arriving back on our screens.  To whet our time-travelling appetites the BBC have just announced two TV legends who will be making their first official Doctor Who appearance, when the show returns in early 2020. 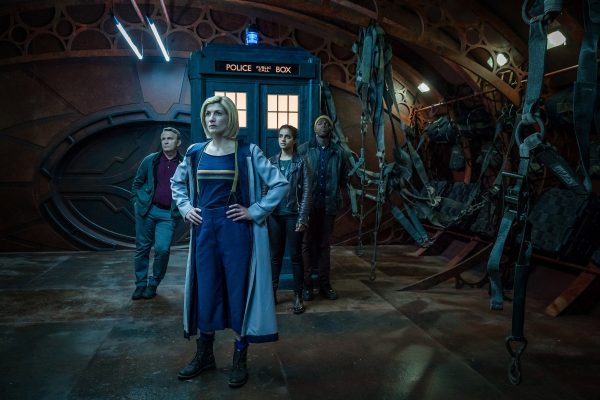 TV icons Stephen Fry and Lenny Henry will both appear in the series opener when the TARDIS lands once more, with Jodie Whittaker reprising her role as the Thirteenth Doctor. Armed with a wealth of acting, comedy and writing credentials both are more than equipped to come face to face with the Time Lord and her friends, but will they be friend or foe remains to be seen.

“Short of being picked for a British space exploration programme and I readily concede that I’m past the age where I’d be considered (if I was ever the right age for such a posting) – then being in an episode of Doctor Who will certainly do as a very sweet second-place excitement,” said Fry.

“It was absolutely brilliant to be welcomed into the fantastical world of Doctor Who,” added Henry. “The nearest I have been to the TARDIS was when I played the Caribbean Doctor in The Lenny Henry Show, so as a life-long (hiding behind the sofa type) Doctor Who fan this is a very special moment for me.”

SEE ALSO: Check out our review for Doctor Who: The Thirteenth Doctor – Holiday Special 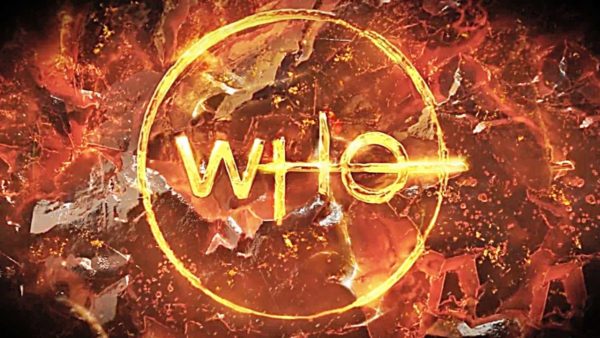 Doctor Who starring Jodie Whittaker (The Doctor), Bradley Walsh (Graham O’Brien), Mandip Gill (Yaz) and Tosin Cole (Ryan Sinclair) will return to BBC One in early 2020.  Keeping reading Flickering Myth for future updates, as they arrive, on this upcoming series.