Multiplayer online games publisher Gameforge have announced that those wanting to set sail for the high seas can now enjoy Moonmana’s free-to-play Ultimate Pirates.  The game is available to play through web browsers with a Windows PC dedicated client version coming soon. 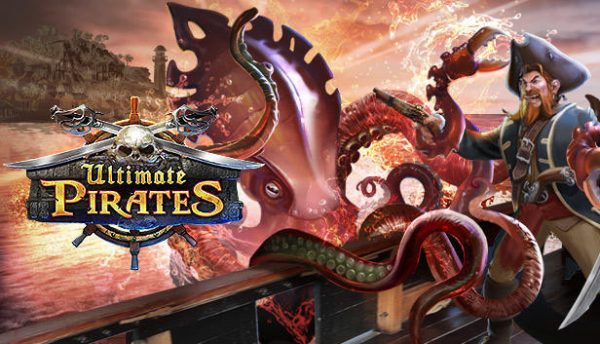 In this swashbuckling adventure, players will be able to embark on a voyage around the world, build up their fleet and join forces with others as they plunder vast amount of gold, weapons and treasures from their enemies.  Make the right alliances, create an effective fleet of ships and navigate the hazards of the sea and become the ultimate pirate.

“Gameforge is excited to welcome Ultimate Pirates to its growing portfolio of high-quality games,” said Alexander Rösner, CEO of Gameforge. “Moonmana is an amazing partner with a very experienced and skilled team. With Ultimate Pirates, we look forward to seeing our players hoisting their Jolly Rogers and starting exciting sea-faring lives in the quest for gold and glory!”

“When I started the company, I set out to make a great MMO. I didn’t have a solid reference point, however, until I found OGame,” explains Artyom Shpytiak, co-founder of Moonmana. “I loved OGame and played it for many years, and now we are launching Ultimate Pirates with Gameforge and their CEO Alexander: OGame’s creator! It’s an immeasurable honor to have the support of Gameforge behind Ultimate Pirates. We can’t wait for players to discover the exciting world we’ve created.”

Ultimate Pirates which is available now to play in web browsers.