Sideshow Collectibles has unveiled its Yoda life-size bronze statue which is designed by sculptor Lawrence Noble. The Star Wars collectible is available to pre-order now, for the princely sum of $8,500.00; check out the promotional images here… 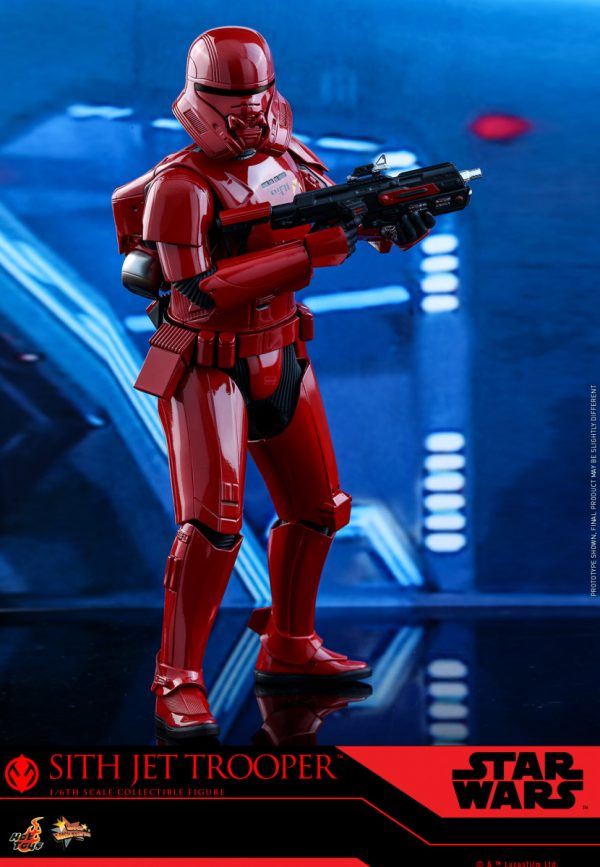 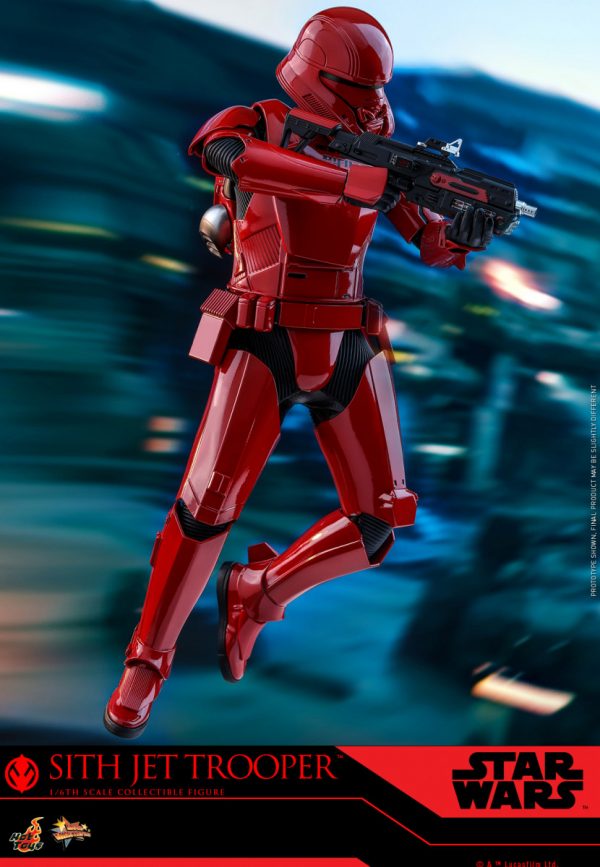 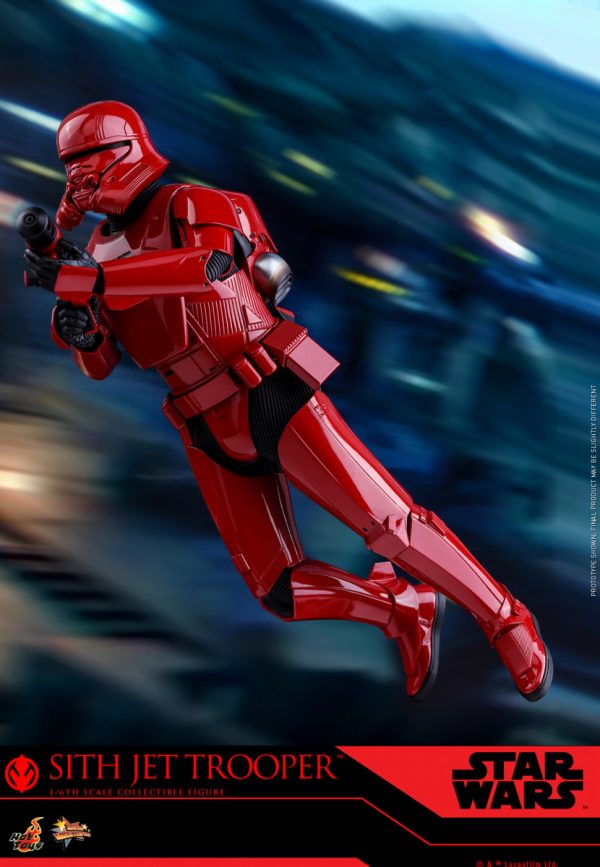 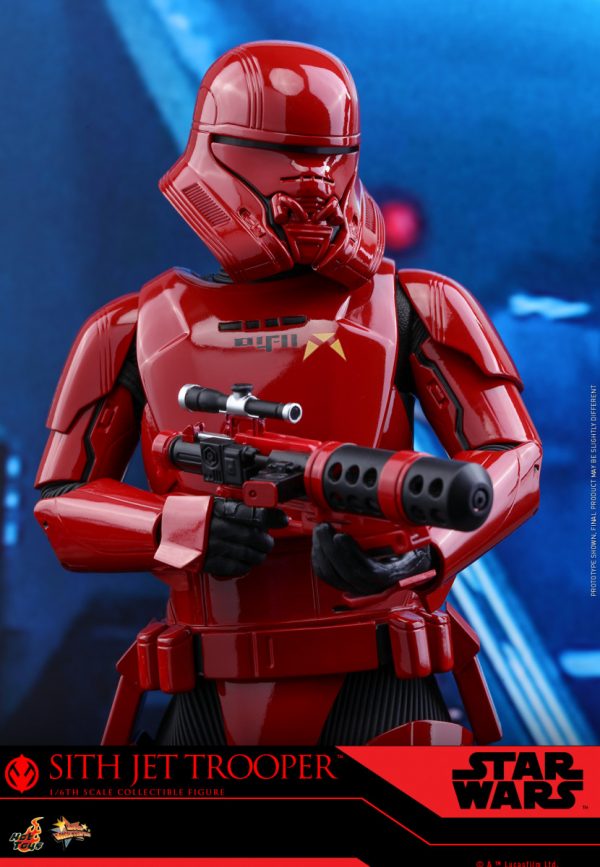 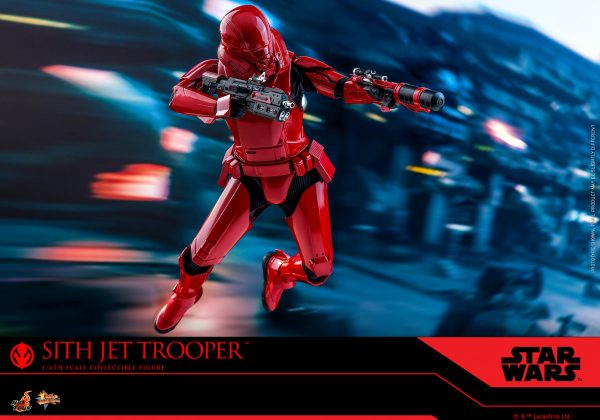 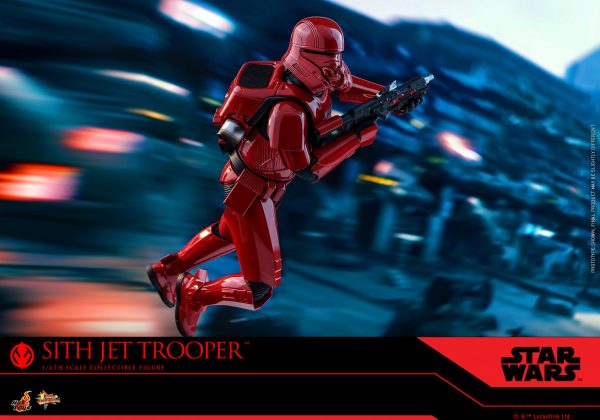 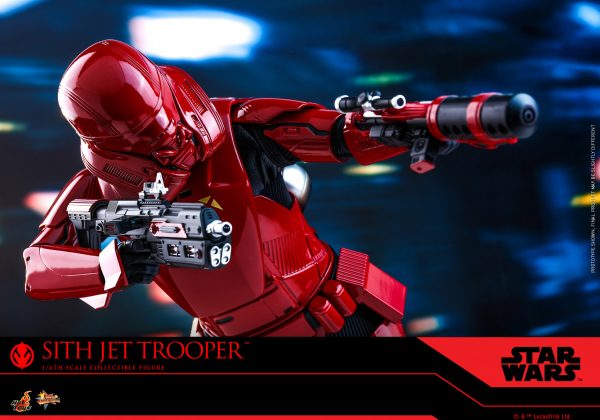 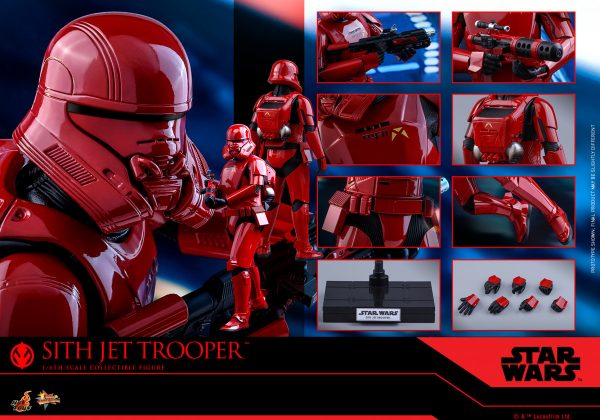 The official release of the widely anticipated new film, Star Wars: The Rise of Skywalker, is almost upon us. In its ultimate push toward galactic conquest, the First Order readies an army of elite soldiers that draw inspiration and power from a dark and ancient legacy. 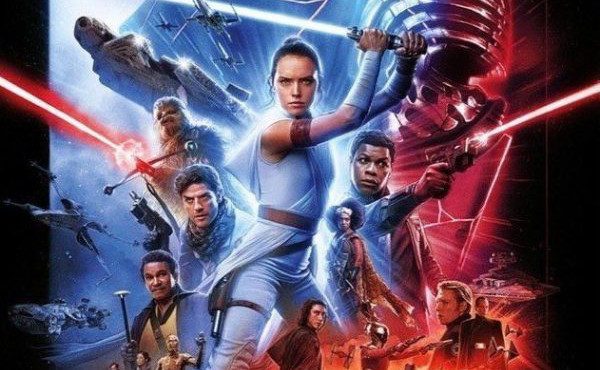