Frontier Developments has announced the release of the Return to Jurassic Park premium DLC for Jurassic World Evolution.  This all-new DLC  is available now Xbox One, PS4 and PC and features iconic film locations, dinosaurs, attractions and missions inspired by the 1993 classic Jurassic Park film.  Check out the DLC’s new launch trailer below… 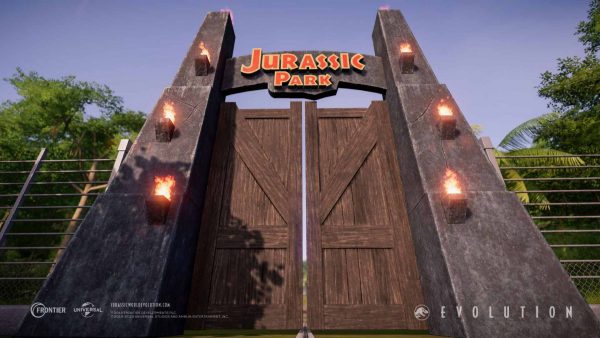 With the Return to Jurassic Park DLC players will head back to Isla Nublar and Isla Sorna and rebuild some familiar facilities and attractions, including the classic Main Gates and Park Tour.

Thanks to the impressive persuasion of Dr. Hammond, park managers will be able to  interact with characters voiced by the original cast, including Dr. Alan Grant (Sam Neill), Dr. Ellie Sattler (Laura Dern) and Dr. Ian Malcolm (Jeff Goldblum) and tackle seven new story missions such as repair and restore the destroyed park and open its iconic gates to the paying public.

The DLC also brings new legacy skin variants for some of your favourite dinosaurs including the 1993 Tyrannosaurus Rex, Velociraptor and more, and will also be able to add the Compsognathus and Pteranodon into the catalogue of previously extinct species.  As for rides and attractions, the Aviary and Jurassic Park Tour will also be available. 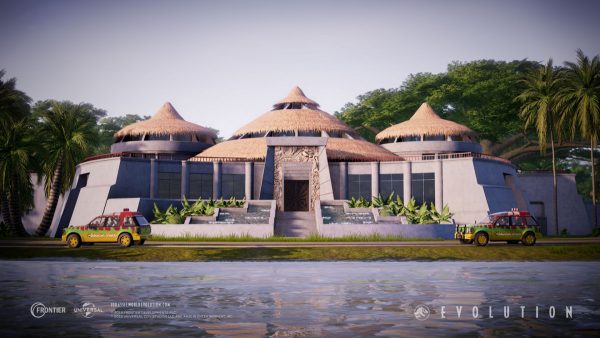 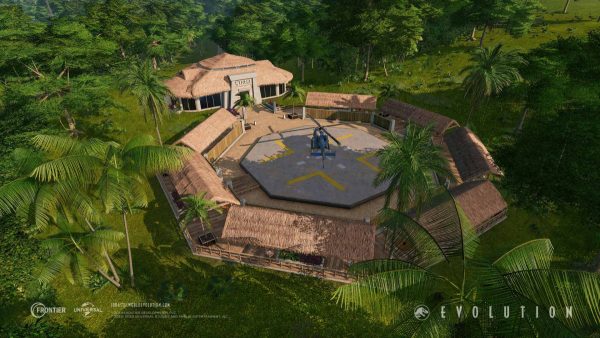 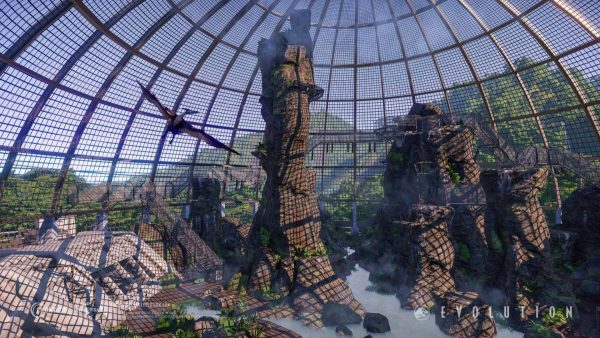 A free content update will also release at the same time as the DLC and include changes to how rangers interact with the dinos and guest toilet needs, and a variety of fixes and tweaks.