Star Wars: The Rise of Skywalker director J.J. Abrams has further discussed one of the biggest complaints to Star Wars: The Force Awakens – the undeniable similarities to Star Wars: A New Hope after series creator George Lucas expressed his disappointment over the first instalment in the Sequel Trilogy, saying there was “nothing new”. 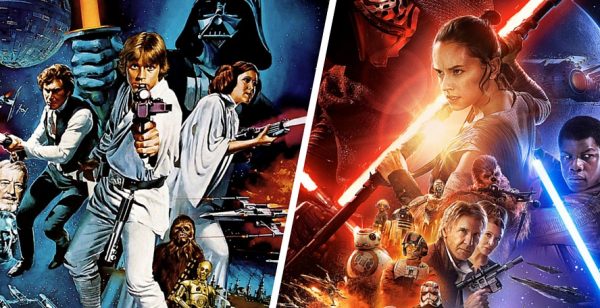 “There are a number of things that we obviously intentionally did in a kind of ‘history repeats itself’ mould, to say we are introducing this brand new cast of characters,” Abrams said on Popcorn with Peter Travers. “This Stormtrooper (John Boyega) who runs from the First Order. This scavenger (Daisy Ridley) who is living, literally, in the wreckage of the history of the movies that we know. And this hotshot pilot (Oscar Isaac), we don’t know his history, but he’s joined the Resistance to find Leia (Carrie Fisher), years later, sort of unable to give up the fight because she can smell smoke from miles away. Where’s Han (Harrison Ford) at this point, what is he up to?”

He continued, “Which is to say, it’s not just about going to new lands and meeting new characters, it’s about embracing what’s come before so that the characters that you meet in Episode VII — imagine chapter seven of a book. It’s not about having entirely brand new, rebooted [characters], it’s a continuation of the one story.”

SEE ALSO: J.J. Abrams has been told that the unaltered versions of the Original Star Wars Trilogy will never again be released 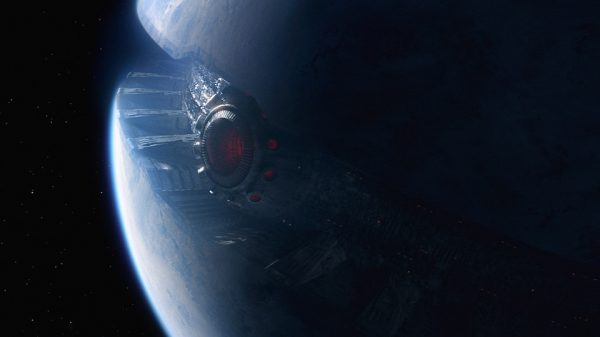 J.J. Abrams also acknowledges the parallels to the Original Trilogy including the planet-destroying station Starkiller Base taking the place of the two Death Stars.

“And look, is there a big, giant, planet-sized weapon in Force Awakens? Yes. And does it blow up? It does blow up,” Abrams said. “And so there are undeniable parallels, but in a way, because there had not been a Star Wars movie in a long time — the prequels were the ones that preceded it — I very purposefully wanted to sort of revisit the old in order to start and tell the new. And that was the challenge.”

“For those who hate it, I could not respect your opinion more. And for those who love it, I question your sanity,” he added. “It just, it felt right to us at the time, as does this one [The Rise of Skywalker] now.”

SEE ALSO: J.J. Abrams on whether it was more difficult to start the Star Wars Sequel Trilogy or end the Skywalker Saga

Do you agree with J.J. Abrams regarding his reasons for the similarities between The Force Awakens and the Original Trilogy? Let us know in the comments below or tweet us @flickeringmyth… 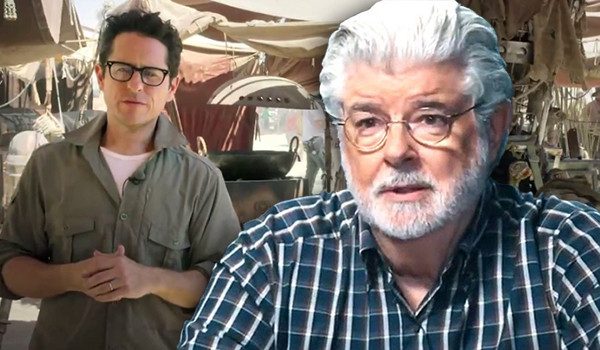