Tis the season for Top Top lists to dominate social media streams and news stories, and getting in on the annual countdown craze are streaming giants Netflix, who have revealed the 10 most popular films to be streamed on UK accounts this year. 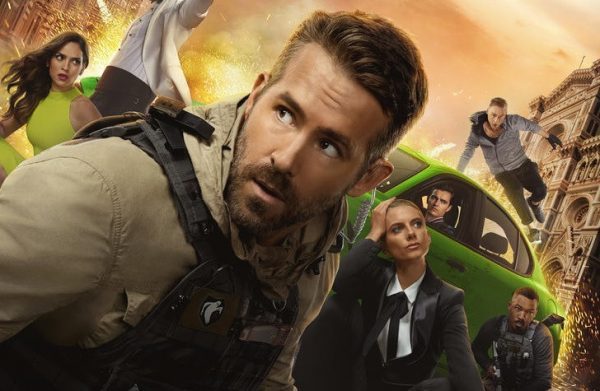 As reported by Deadline, it’s important to remember that Netflix measures the popularity of its content by monitoring “the number of accounts choosing to watch at least two minutes of a series, movie or special during its first 28 days on Netflix in 2019.” In other words, if you find yourself doing a slow-motion jaw-drop reaction befitting of the movie at the top of the list, 6 Underground, the caveat is that quite a few people might have turned it off after ten excruciating minutes.

Based on that befuddling logic, and in no particular order, here are the Top 10 Film Releases in the UK: 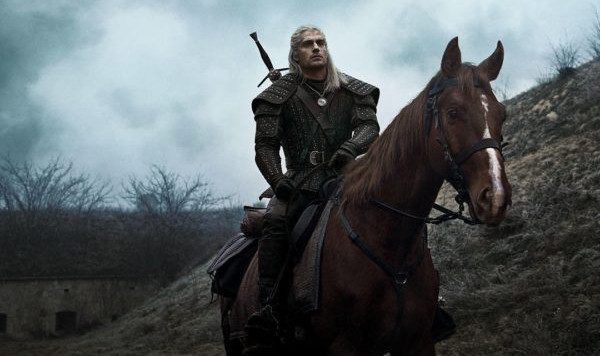 In the TV series countdown, despite being released so late in the year, The Witcher scored big, along with Sex Education, which returns early next year for a second season, and predictably enough Stranger Things 3.

You can find the full rundown, as well as other territories like Australia and Germany, by heading to Deadline. As always, let us know what you think about these results using the section below, or head over to our Twitter feed to continue the discussion…