Cary Fukunaga, the director of the new Bond film, No Time to Die, has teased what villain Blofeld has in store for 007. 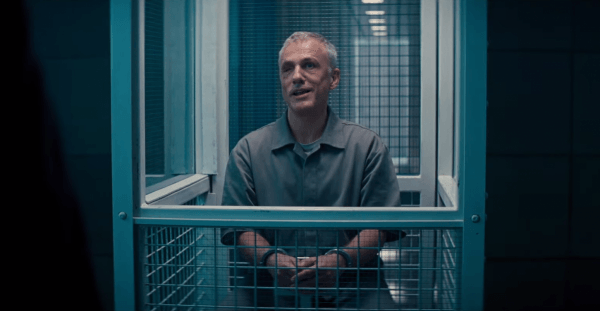 The trailer for the next entry in the Bond franchise has just been released, showing that master villain Blofeld is back once more to torment James. What can he possibly do from his current position of confinement?

Well, without giving anything away, director Cary Fukunaga has teased the villain’s plan. Speaking to Empire, the director said: “Blofeld is an iconic character in all the Bond films, he’s in prison, but he certainly can’t be done yet, right? What could he be doing from there and what nefarious, sadistic things does he have planned for James Bond and the rest of the world?”

It’s clear that Blofeld has something planned for Bond outside the prison, some long-planned attack to bring down the spy. Hopefully whatever he is up to will contribute to a memorable entry in the iconic series. 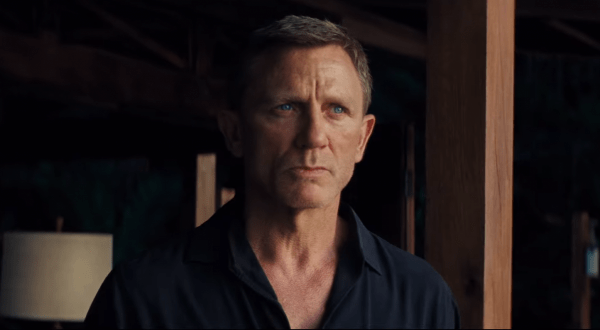