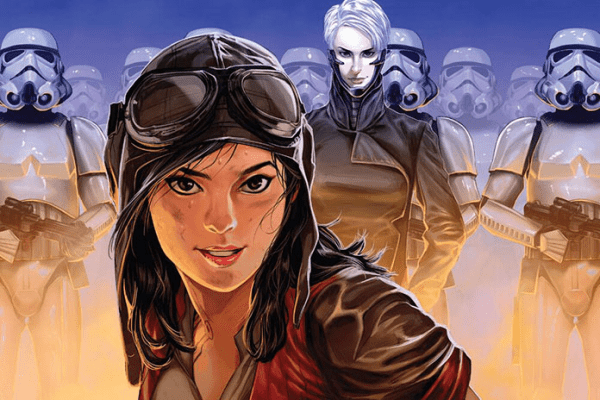 Last month a rumour circulated suggesting that Lucasfilm is lining up the fan favourite Star Wars comic book character Doctor Aphra for a small screen appearance on Disney+, and now a new report has surfaced which claims that a series is indeed on the way, and may be much closer than we think.

According to MakingStarWars’ Jason Ward (via Inverse), “a new Star Wars show is starting about now that nobody even knows about…I’m hearing it’s a Lucasfilm-Marvel venture with both companies teaming up to bring a Star Wars show to the small screen.”

Ward then went on to claim that the series will revolve around Doctor Aphra, who in the comic books is a “morally bankrupt, in-over-her-head criminal archaeologist with an expert knowledge of droid and weapons technologies.” The character debuted in Marvel’s Star Wars: Darth Vader comic, and then gained her own title Star Wars: Doctor Aphra, which is set to relaunch early in the New Year.

While it would seem very unlikely that a Star Wars series – never mind produced by both Lucasfilm and Marvel – could make it anywhere near the production stage without word reaching the trades, Ward and MakingStarWars do have a solid enough track record that the info could very well be legit. And, if it is indeed close to starting, we shouldn’t have too long to wait before we get some official confirmation.

Are you excited about the prospect of a Doctor Aphra series? Let us know in the comments below or tweet us @FlickeringMyth… 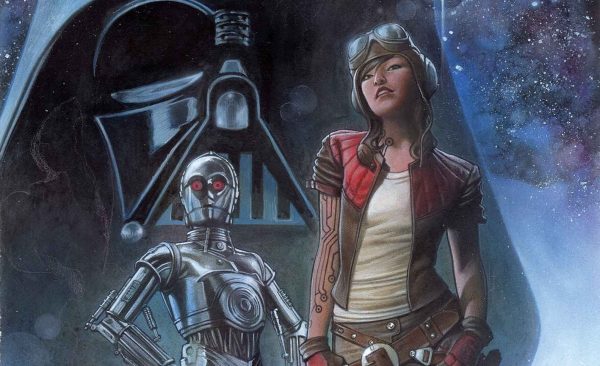