Just one week before its series premiere on Comedy Central, the network has already renewed Awkwafina’s upcoming semi-autobiographical sitcom Awkwafina is Nora from Queens for a second season. The news was revealed at Comedy Central’s TCA presentation. “We are in awe of Awkwafina’s creative genius on every level and we could not be more excited to embark on a season two with the entire Lin family in Awkwafina is Nora From Queens,” said Sarah Babineau and Jonas Larsen, Co-Heads of Original Content.

Loosely based on Awkwafina’s real-life experiences, Awkwafina Is Nora from Queens will follow the story of a young woman named Nora Lum, who is growing up in Flushing. Raised by her Dad and Grandma (Lori Tan Chinn) alongside her cousin, Nora leans on her family as she navigates life and young adulthood in outer borough-NYC. 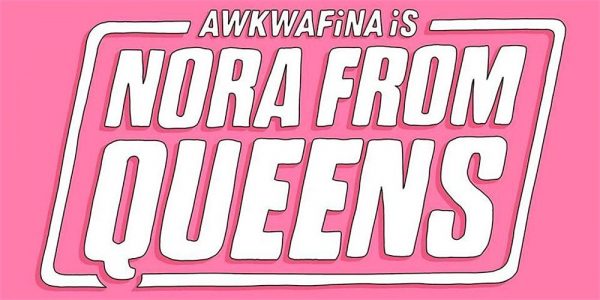