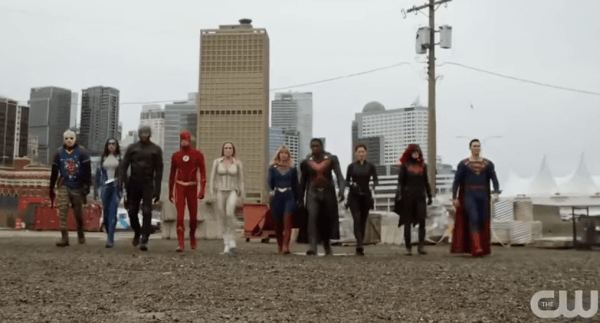 Following yesterday’s teaser, a new trailer has been released for The CW’s DC crossover event Crisis on Infinite Earths’ epic two-part finale, along with a teaser which focuses on Stephen Amell’s Oliver Queen; check them out here…

OLIVER HAS BECOME SOMETHING ELSE IN PART FOUR OF “CRISIS ON INFINITE EARTHS.” EPISODE PENNED BY MARV WOLFMAN & MARC GUGGENHEIM – Stuck in the Vanishing Point, the Paragons search for a way to escape. The futility of the situation is compounded by The Flash’s (guest star Grant Gustin) disappearance. However, hope appears in the form of Oliver (Stephen Amell), who reveals that he has become something else. Meanwhile, the origin stories for The Monitor (guest star LaMonica Garrett) and Anti-Monitor are revealed.

Crisis on Infinite Earths will conclude with Arrow and DC’s Legends of Tomorrow on Tuesday, January 14th 2020. 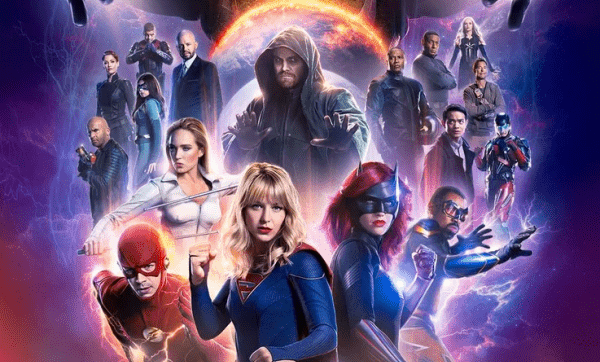