PlayWay and developers Simfabric and IHQ Media have released a new trailer for their upcoming rescue simulator HERO: Flood Rescue.  This new sim’ will allow players to become part of a rescue team and help people affected by deadly floods.  Enjoy this new trailer below… 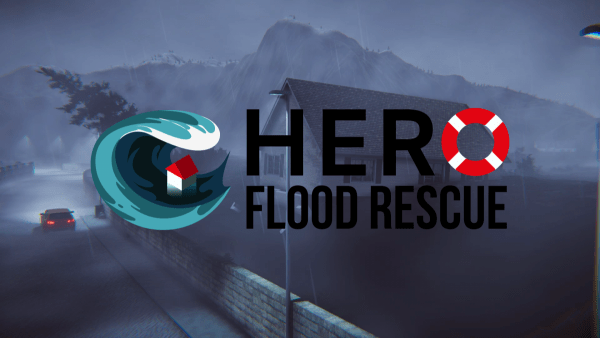 In HERO: Flood Rescue players will take the lead of a first response flood rescue team and set out to save as many people as possible from the effects of a flooded city.

As the leader of a rescue team, players can take the role of different classes of professional rescue service specialists, these include a helicopter pilot, medic, rescuer, commando and even a rescue dog, an important part of a rescue team often overlooked in any rescue based simulator.

First response teams have a large variety of equipment to use and with HERO: Flood Rescue players will be able to use specialistic equipment such as: pontoons, helicopters, fire engines, lifebuoys, lifelines, rescue baskets and much more.  Fire engines will also come equipped with a pump which will allow players to drain water from flooded areas.

Look out for HERO: Flood Rescue will be coming to Steam for PC soon.  To add the game to your wishlist, visit here.