With the release of Birds of Prey (and the Fantabulous Emancipation of One Harley Quinn) soon upon us, Harley Quinn actress Margot Robbie has explained why she chose to make this film, which she also executive produces and helped to ensure that Warner Bros. gave it the green light over another DC property that was in the works, Gotham City Sirens.

Harley Quinn’s popularity has risen quite a lot in the last decade plus, but reached its height after Robbie’s portrayal in David Ayer’s 2016 film Suicide Squad. After Ayer’s film, one plan that seemed in place was for Ayer to direct Robbie again in a Gotham City Sirens film. In the DC comics of the same name, Harley Quinn is working together with fellow Batman villains/anti-heroes Catwoman and Poison Ivy. However, those plans were scrapped or at least put on hold as Warner Bros. and Robbie shifted instead to Birds of Prey, a team which Harley has never really been associated with.

In a recent interview with Nerdist, Robbie explained what drew her to Birds of Prey over Gotham City Sirens, saying it was the appeal of introducing some lesser known female DC heroes to wider audiences that got her attention. 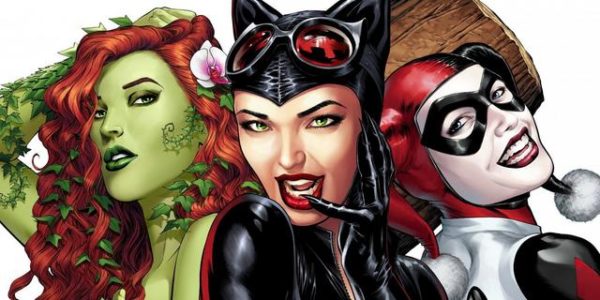 “During Suicide Squad – when we would go to Comic-Con and such – I started to realize there was just such a huge fan base for Harley,” Robbie said. “Whilst I was researching the character I started to read Birds of Prey and first I fell in love with Huntress, and I started looking into all of that. I was like, ‘Wow, there’s so many cool female DC characters and no one knows anything about any of them!’ So what if we had a platform for fans to get to know and fall in love with some of these other amazing women? Focusing on the Gotham City Sirens, there were only three of us and we were all well known, whereas with Birds of Prey you can pick any grouping for that, and I thought that might be the perfect platform to introduce some female characters who might really have some legs in the DC Universe.”

The usual line-up for the Birds of Prey team is Oracle, Black Canary and Huntress, though recent years have also added Cassandra Cain and Katana to the team as well as Batgirl after Oracle regained the use of her legs in the New 52 reboot.

After Birds of Prey, Robbie will reprise her role as Harley Quinn in James Gunn’s The Suicide Squad, a sequel to Ayer’s film that may act as a soft-reboot of that franchise. Whether or not a Gotham City Sirens film will be put into development after that is unknown, but it is unlikely to connect with Matt Reeves’ The Batman, which will be a reboot from Ben Affleck’s portrayal of Batman in the DC Extended Universe and already stars Zoe Kravitz as Catwoman. 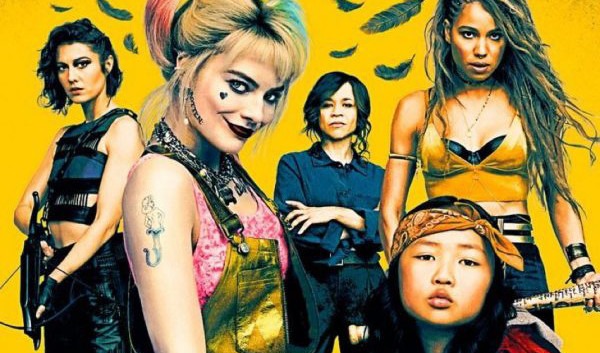 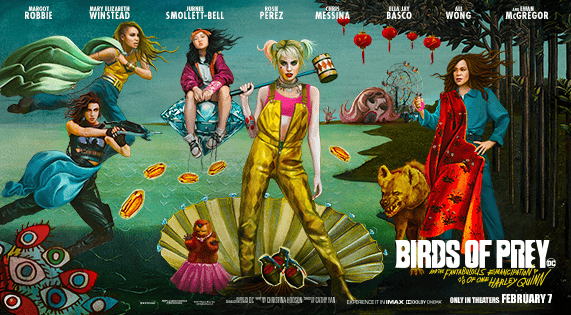