HBO has released eight first look images for the upcoming drama I Know This Much Is True. Based on Wally Lamb’s 1998 novel of the same name, the series follows the parallel lives of identical twin brothers Dominick and Thomas Birdsey, both played by Mark Ruffalo, and features a cast that also includes Melissa Leo, Rosie O’Donnell, Archie Panjabi, Imogen Poots, Juliette Lewis, Kathryn Hahn, and Philip Ettinger; take a look here… 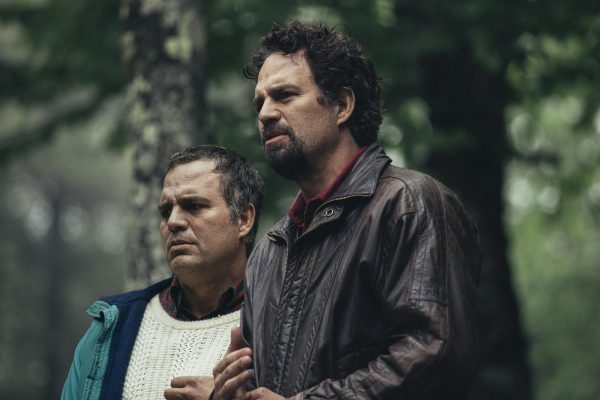 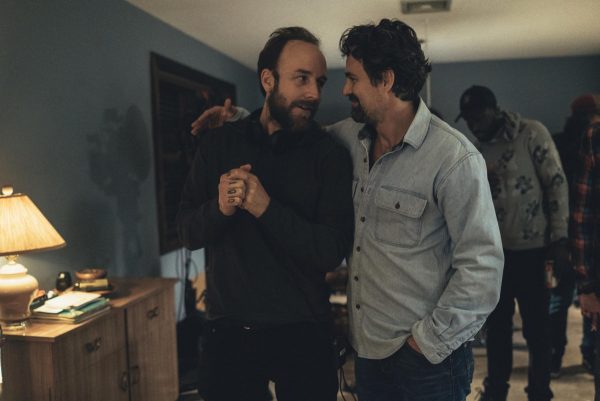 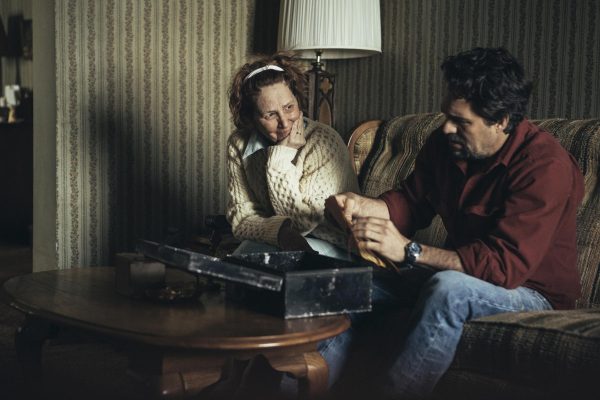 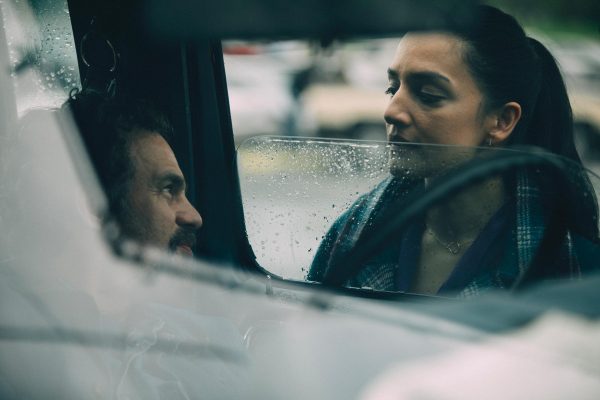 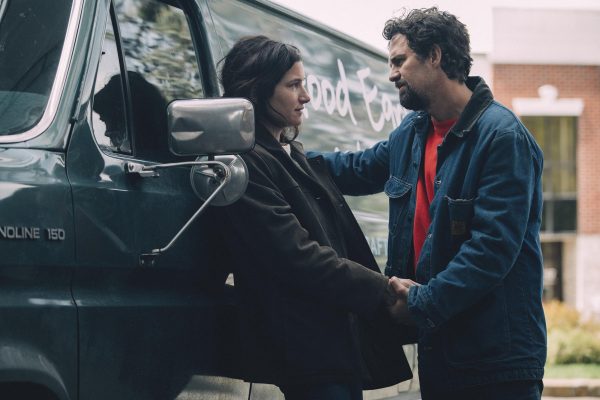 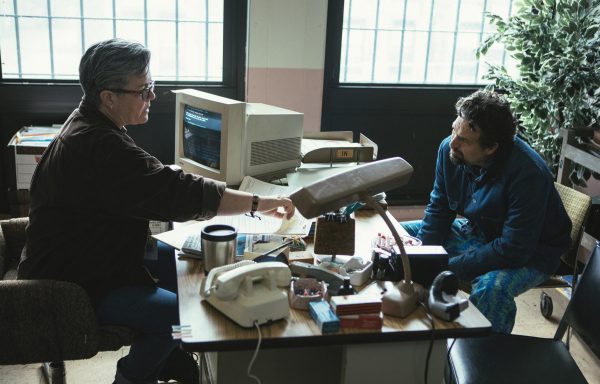 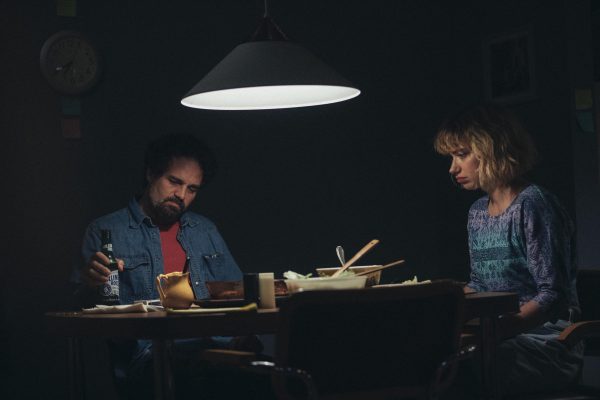 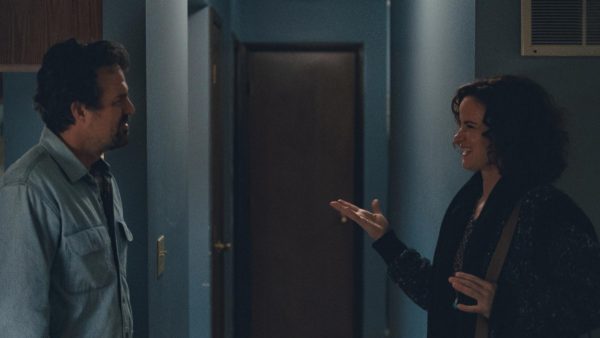 I Know This Much Is True is a family saga that follows the parallel lives of identical twin brothers in a story of betrayal, sacrifice and forgiveness set against the backdrop of 20th-century America.

I Know This Much Is True premieres on HBO this April.