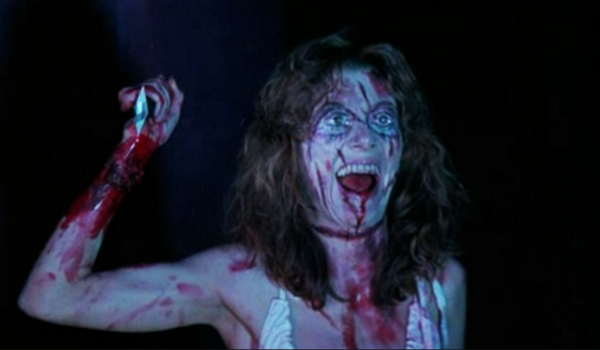 Although he has fallen from grace somewhat recently, during the 70s and 80s Dario Argento was the master of suspense and mystery. During this time he managed to craft some of the finest pieces of Italian giallo and genre films. Still, to this day his films are as genuinely eye popping and disturbingly beautiful as they where when first released. These films are respected by both critics and fans alike, and his influence on future filmmakers is evident even now. As the years passed his genre films quickly became more rock n’ roll, particularly with his frequent collaborator – composer Claudio Simonetti – though he never managed to maintain the highs he had all those years previously. With that in mind, I present the essential Dario Argento… 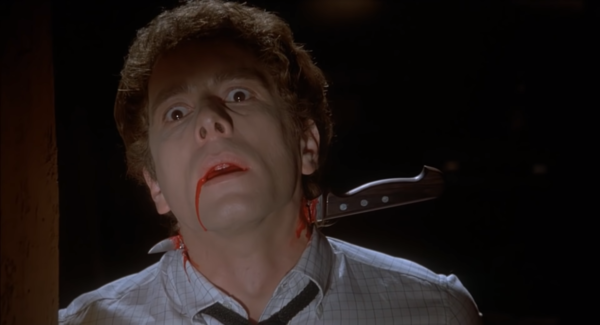 An often over looked film, Argento once again strays into the supernatural with his follow up to Suspiria. Although critically attacked and receiving a poor box office when first released, this has gained a steady cult following over the years. Most notable as a video nasty (but later dropped) due to a cat eating a mouse on camera, along with the subsequent drowning of a cat – which was later to be revealed as fake – helped to cement its cult status within the UK until recently. Much like Suspiria this is a mesmerising nightmare, the iconic sequence where the lead’s sister finds an underwater passage, is both tense and creepy. Its dreamlike intention and nightmarish quality literally floats into your subconscious. While not up to the same fairytale/nightmare as Suspiria, this is still a supremely under-rated supernatural horror, the dark blues leaving you cold and chilled. 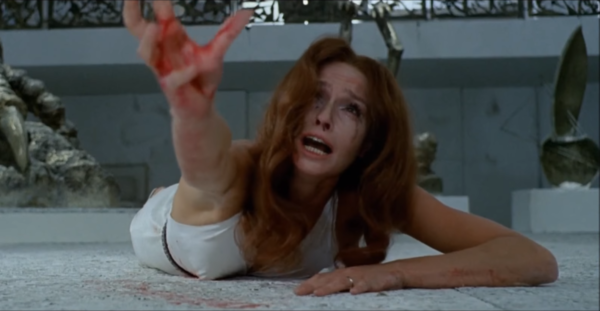 Dario Argento’s first feature as director is still as fresh today as it was some 40 years before. Essentially a remake of the Hollywood feature Screaming Mimi and although a little rough around the edges, this is still awe inspiring. Like Deep Red, this film contains what were to be several of Argento’s signature traits within his giallo, such as the black-gloved killer or the character being able to remember previously referenced clues which tie into the identity of the killer. This was the film that would send Argento into the big leagues of Italian giallo and genre cinema. Still provocative and imaginative in its use of kills and scoring, this was and still is one of the best Argento films. 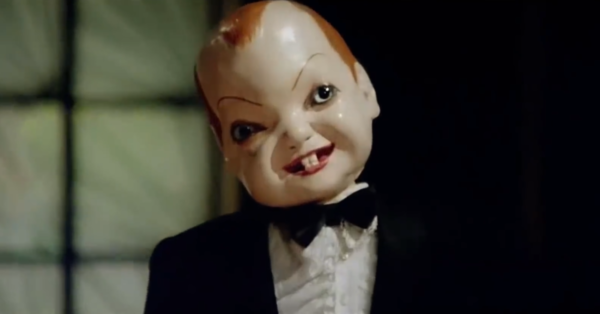 This creepy and effective giallo is so beautifully shot and filled to the brim with standout moments; it quickly becomes hard to list them all. With under-rated David Hemmings playing a piano teacher who is drawn into an investigation of a sadistic killer, this would be the forbearer to Argento’s now artistic style. It contains several clever visual touches which foreshadow the deaths of particular characters or moments of threat later on. One shot that specifically stands out is the exact replication of Edward Hopper’s ‘Nighthawks’ diner painting, which is recreated perfectly. Then there are the deaths themselves, which are so gloriously stylised and inventive as to leave you feeling unnerved at their perverse beauty [watch Deep Red here].

With a fantastically haunting and operatic score by Argento regular Claudio Simonetti with Brian Eno (of Roxy Music fame) and some of Argento’s most epically stylised shots, this is probably his last grandiose film and his last which has grabbed my attention. Almost all of the deaths are shown within close-ups, accompanied by electrifying guitar scores which add to the theatricality of it all. It also contains a slew of Argento’s most iconic sequences, the needles under the eyelids of our heroine, which I dare you not to wince when watching. There is the now iconic sequence where actress Daria Niccolodi is shot in the head through a keyhole. Again a sequence which makes superior use of close-ups, the brief shot of the bullet travelling through the keyhole, followed by a fantastically composed wide shot as the bullet exits her head only to destroy a near by phone. This is a film that contains so many standout moments (overly gory but operatic in style) which Argento uses from his extensive oeuvre of magic film tricks, that it almost feels as though it is a greatest hits compilation. And when has that ever been a bad thing? 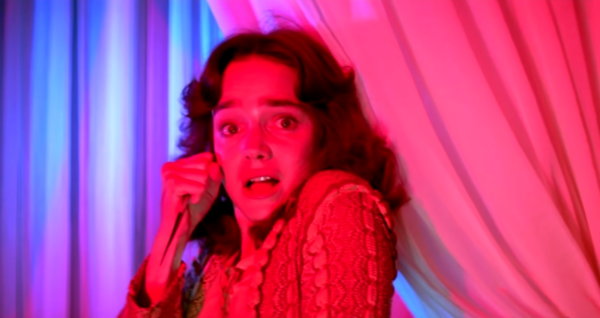 The first of Argento’s Three Mothers Trilogy, this is quite possibly his most well known and best remembered masterpiece. It is also the most beautiful of supernatural nightmares. Everything present within this film feels expertly crafted to the highest of horror standards. From the very first cleverly orchestrated (and still graphic) double murder through to the stylised use of Technicolor lighting which draws you further into this deranged fairytale/nightmare. There is also the now legendary score by symphonic Italian rock maestros Goblin, whose haunting soundtrack still continues to send shivers down the spines of even the most hardened horror fanatic. Everything within this is pitch-perfect and one of those rare films which feels like it is a new discovery even after previous viewings. I don’t think boarding schools have ever been so terrifying before or since.

Agree? Disagree? We’d love to hear your thoughts in the comments below or on our social channels @FlickeringMyth…