In addition to directing an episode The Haunting of Bly Manor, director Mike Flanagan (Doctor Sleep, The Haunting of Hill House) is re-teaming with Netflix to helm every episode of the upcoming horror series, Midnight Mass.

Heading back to Vancouver to finish THE HAUNTING OF BLY MANOR, and to start MIDNIGHT MASS. 2020 is already shaping up to be pretty damn busy… can’t wait to show y’all what we’re up to.

The seven-episode series follows an isolated island community experiencing miraculous events – and frightening omens – after the arrival of a charismatic, mysterious young priest.

Filming on Midnight Mass is set to begin at some point in 2020. However, there is no news regarding casting at this time or on a possible release date.

For people who may be unaware, Midnight Mass is based on a fictional book and is heavily connected to the films Hush and Gerald’s Game, as it is the book that Maddie Young wrote in Hush and it later appeared in Gerald’s Game.

Are you looking forward to Mike Flanagan’s next project? Let us know in the comments below or tweet us @flickeringmyth… 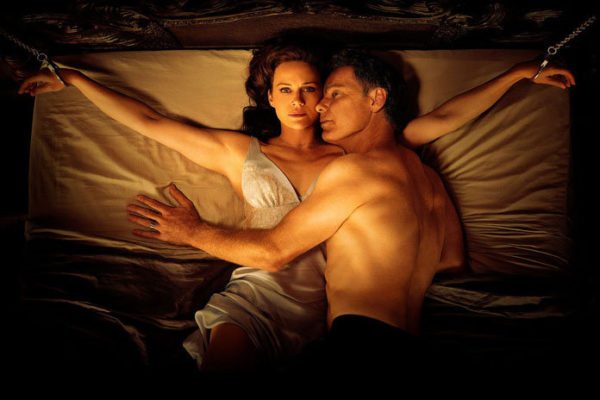