Much to the delight of anime fans, leading streaming giant Netflix has announced they will be producing a live-action adaptation of the fan-favourite One Piece, and bringing it to the platform later this year.  This hugely popular manga is the bestselling manga franchise in Japanese history and the anime, produced by Toei Animation, has been running since 1999. 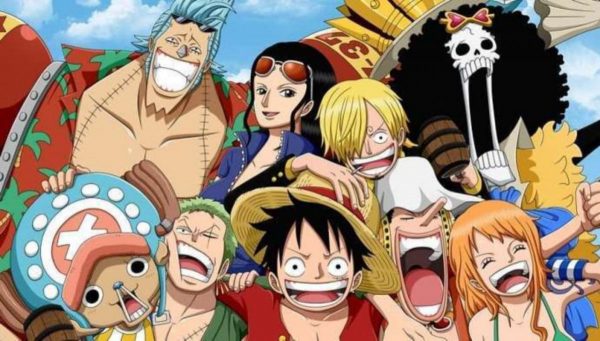 This first (and hopefully not last) season of One Piece will consist of 10 episodes and, according to the official #OnePieceNetflix Twitter account, will be written and produced by veterans Steven Maeda (CSI:Miami and X-Files) and Matt Owens of Agents of S.H.I.E.L.D fame.  It goes without saying that the whole project will be overseen by One Piece’s creator Eiichiro Oda, so you know it will stay true to the source material.

In a handwritten note posted on Twitter, Oda announced “I know I announced the production of this back in 2017, but these things take time!  Preparations have been slowly progressing behind the scenes, and it seems that I can finally make the big announcement: Netflix, the world’s leading streaming entertainment service, will be lending us their tremendous production support! This is so encouraging! How far will the story progress over the 10 episodes of Season 1? Who will be cast?! Please be patient a little longer and stay tuned!”

As a big fan of One Piece (I even have the Funko Pop figures) this is a project that I’m really looking forward to.  Yet I’m not raising my hopes too much, as the live-action show will have some mighty big shoes to fill. 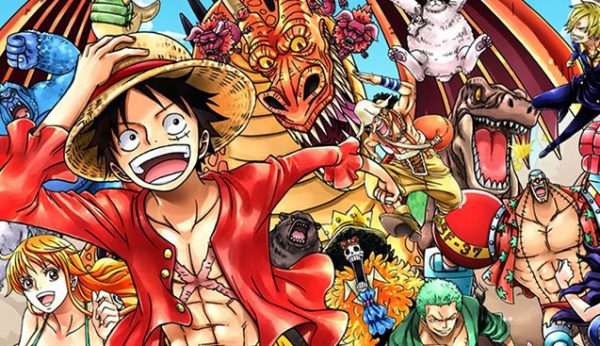