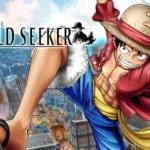 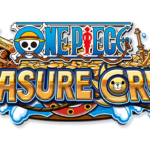 It’s the fourth anniversary of Bandai Namco’s popular One Piece mobile game One Piece Treasure Cruise and in celebration of this players will be treated to a variety of new content, including co-op missions, classic adversaries to challenge and login bonuses.  The celebrations start 11th February and will run until 3rd March. During the celebrations players […] 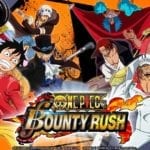 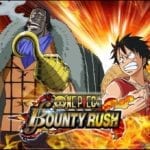 Bandai Namco Entertainment has announced that they will be releasing One Piece Bounty Rush, a new 4 vs 4 real time mobile battle game, later this year on Google Play and the App Store.  Based on the excellent anime series, One Piece Bounty Rush will have pirates sailing up the Grand Line, assembling teams and taking on opponents.  Check […] 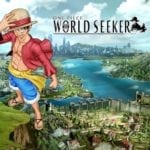 Bandai Namco Entertainment Europe has announced that they have delayed the release of One Piece: World Seeker until 2019 in order to provide enough time to give the game an extra polish.  This will be a huge disappointment to many One Piece fans, however, an extra polish is always well appreciated and its launch next year will […]

Back in the summer Bandai Namco announced that they would hold a vote amongst fans of One Piece: Burning Blood to determine which new characters would appear in future DLC.  After the voting ended it was decided that the three characters to appear would be Rob Lucci, Caesar Clown and Monkey D Garp.  With CP9 operative, Rob Lucci, released back […]

Bandai Namco have announced future new DLC for their epic anime based fighter, One Piece: Burning Blood.  Two of these new DLC packs will be from the upcoming One Piece: Gold film which is due for release in Japan on the 23rd July and the third is from the character vote that Bandai Namco held a […]

Two weeks ago Bandai Namco announced that they would hold a vote amongst fans of One Piece: Burning Blood to determine three new characters to appear in the next DLC. Players were able to vote from the following 17 characters from the One Piece universe which included Princess Vivi, Rob Lucci, Arlong, Don Krieg, Coby, Kaku (AKA […]