While audiences were aware that Tony Todd would be returning for the upcoming Candyman reboot, it has now been confirmed that the character Helen Lyle, played by Virginia Madsen in the original 1992 film, will also be making an appearance. 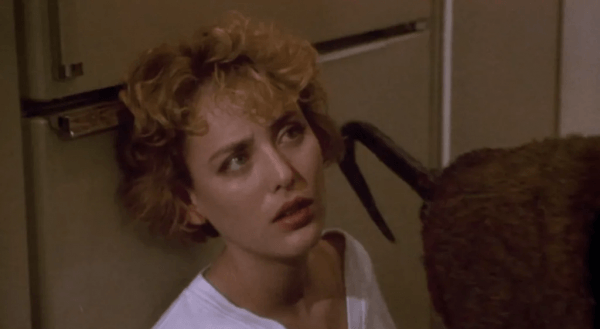 According to Bloody Disgusting, there is no news on whether Virginia Madsen will make any kind of appearance in the new film, with the role of Helen Lyle taken over by Cassie Kramer (Bimbo).

The spiritual sequel will feature a cast that includes Yahya Abdul-Mateen (Watchmen) as an artist who becomes obsessed with the Candyman legend, Teyonah Parris (If Beale Street Could Talk) as his art dealer girlfriend, and Tony Todd as the Candyman.

The new film, a “spiritual sequel” to the cult 1992 horror classic, is being directed by Nia DaCosta (Little Woods) from a script by Jordan Peele (Get Out, Us) and Win Rosenfeld, and is set for release on 12th June 2020.

Are you looking forward to the Candyman reboot/spiritual sequel? Let us know in the comments below or tweet us @flickeringmyth… 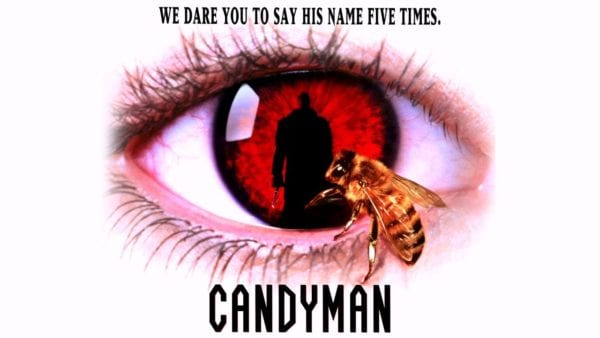