Bandai Namco Entertainment has announced that pre-registration is now available for h on Google Play and the App Store.  Set in the iconic Saint Seiya universe, this new game will allow players to experience stunning stories and turn-based combat.  You can see more of the game in the new pre-registration trailer below… 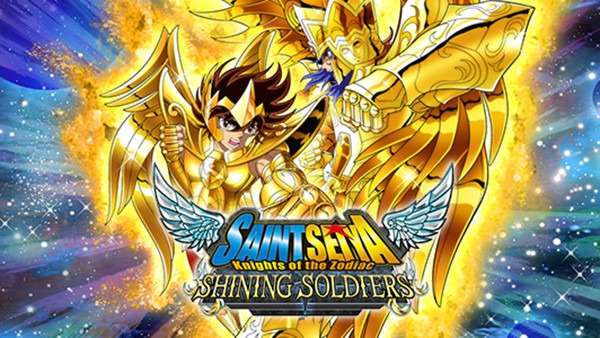 In Saint Seiya Shining Soldiers players are able to experience the powers of their favourite characters from across the franchise through both online and PvP Friend Battle modes, and even take on players from around the world in PvP Ranking Battles.

Players will be able to experience:

“Saint Seiya has many passionate fans worldwide, and our staff are committed to satisfying those fans through their own love of the series; we’ve also made this battle system easy to use for those who are new to Saint Seiya,” said Wataru Sato, producer for Saint Seiya Shining Soldiers. “We hope you try installing this game, strengthening your favorite characters, and creating your dream team!”

Saint Seiya Shining Soldiers is available to pre-register now on Google Play and the App Store.  Launch rewards for those who pre-register will depend on the amount who do,  if 300,000 or more pre-registrations are collected worldwide, players will receive a gift of Galaxy Stones, equipment buff materials and the Gold Saint Aiolos. 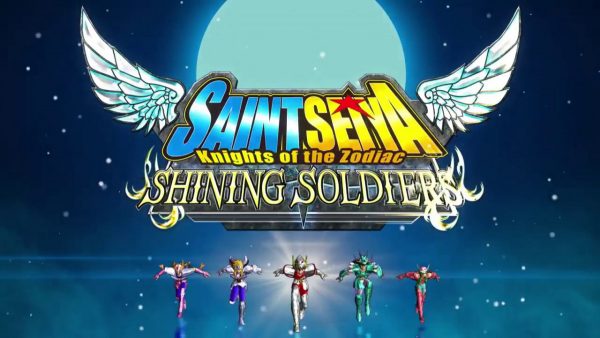