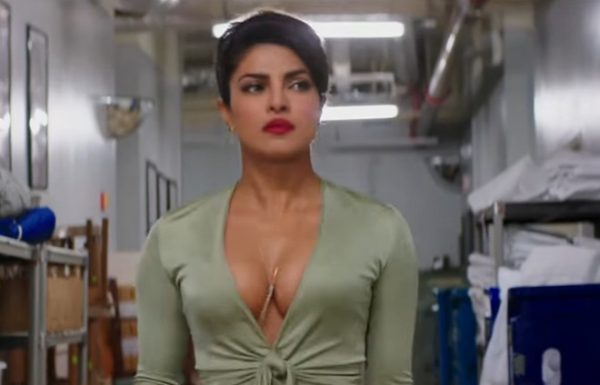 With filming reportedly set to commence next week, it seems The Matrix 4 is making another big addition to its cast with the news that Priyanka Chopra (Baywatch) is in final talks to join the cast of the sci-fi sequel.

Lana Wachowski is returning to direct The Matrix 4 solo, with the film slated for release on May 21st 2021.