Following its return from a midseason break, The CW has released a promo and batch of images for next week’s eleventh episode of Riverdale season 4, entitled ‘Quiz show’; take a look here… 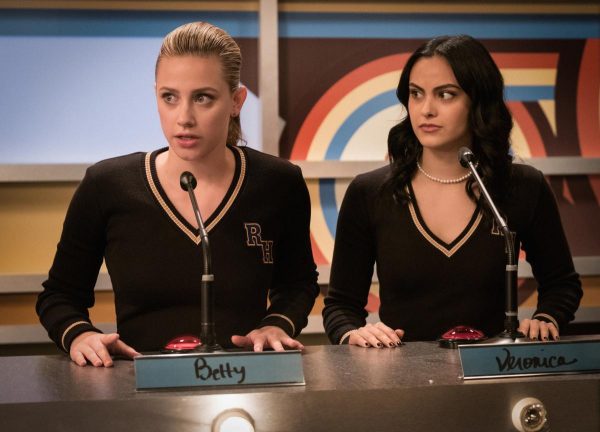 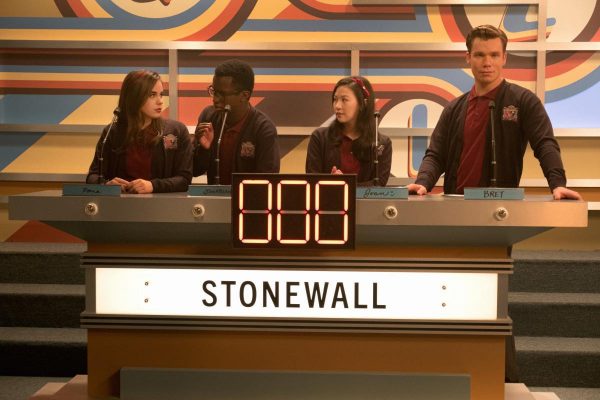 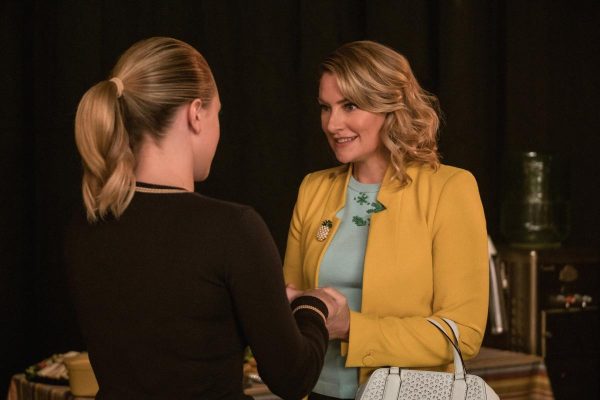 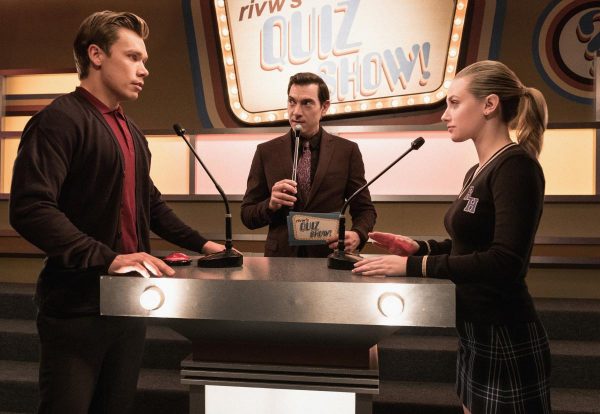 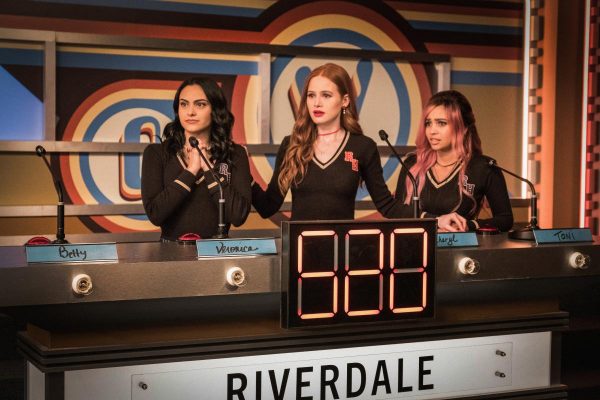 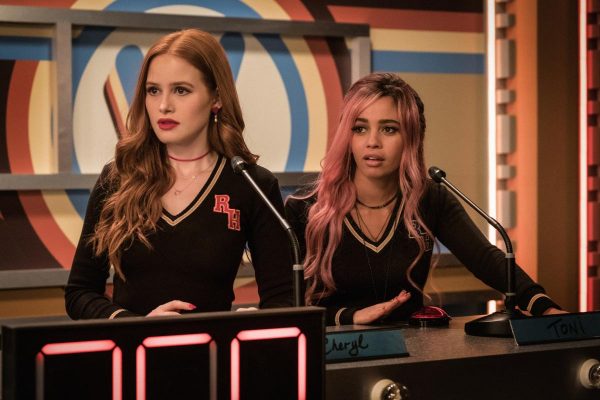 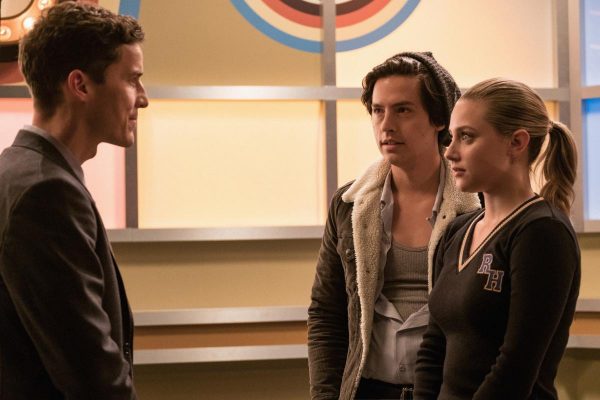 Riverdale season 4 airs on Wednesdays on The CW.