Royal Mail are celebrating British video games this January with a collection of new stamps showing iconic games from the 1980s and 1990s.  During these two decades British developers dominated the 8 bit and 16 bit markets with some absolutely fantastic games. 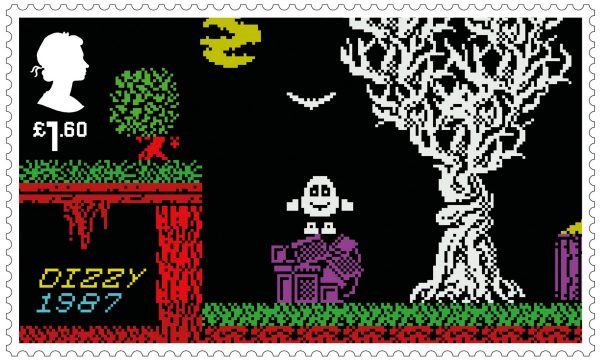 There’s so many great games from British Developers during this period that it was probably a difficult choice of which to put on the stamps but in my opinion they made some good choices.  Philatelists, gamers and retro collectors alike will enjoy the 8 classic games depicted on these stamps, these include Wipeout from Psygnosis, Team 17’s Worms, Sensible Soccer from Sensible Software, DMA Design’s classic Lemmings, Populous from Bullfrog Studios, Codemaster’s Micro Machines and everyone’s favourite egg Dizzy, and last but not least Elite developed David Braben and Ian Bell and first published by Acornsoft. 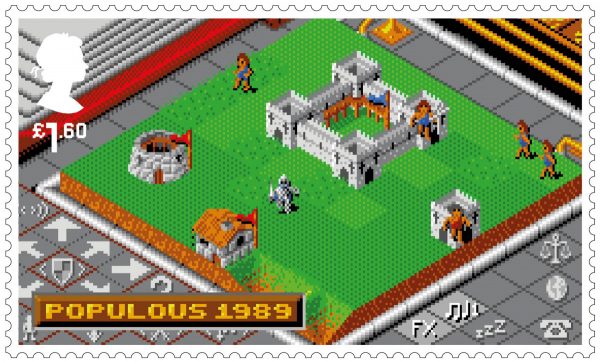 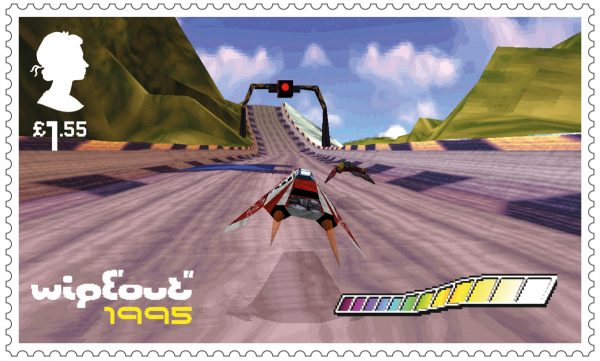 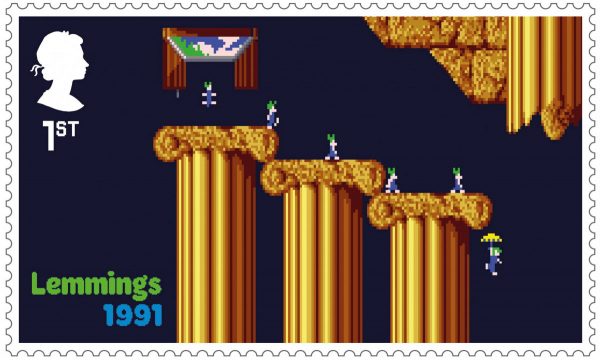 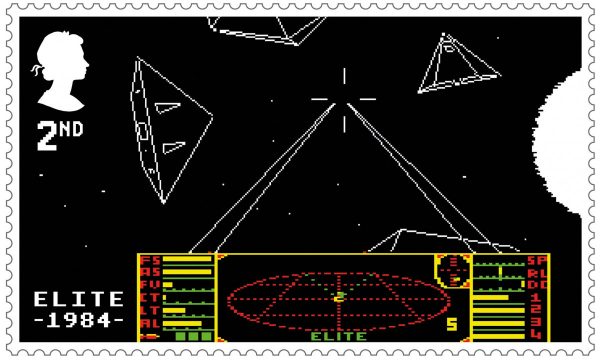 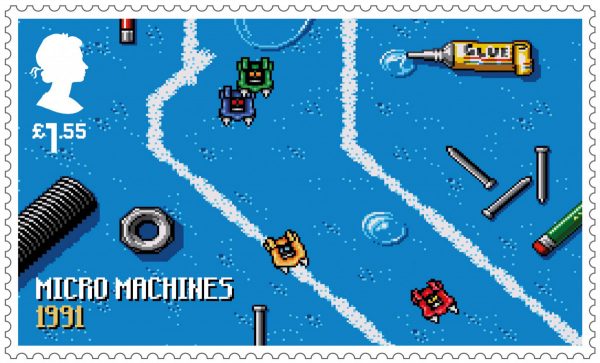 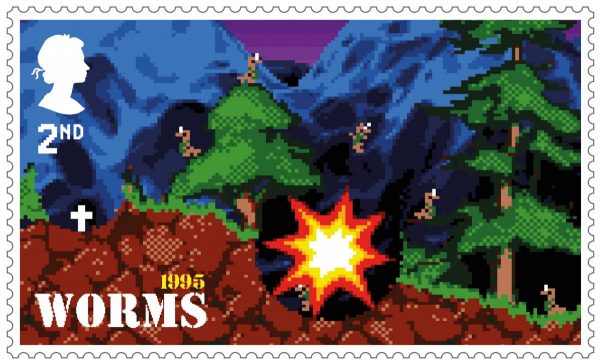 Royal Mail will also be releasing another set of stamps to celebrate the most famous of British female adventurers, Tomb Raider.  These four stamps show Lara Croft in some of the games that have made this heroine so universally popular today. 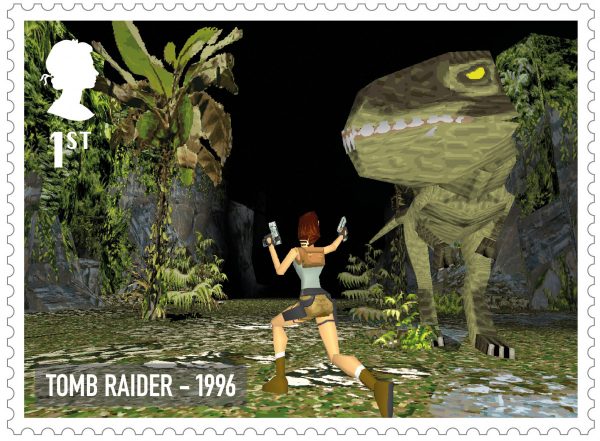 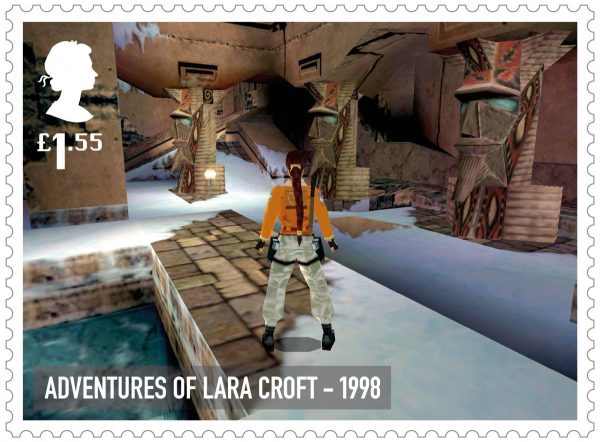 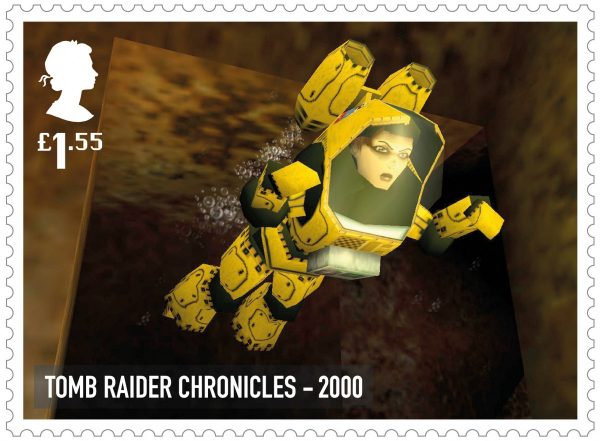 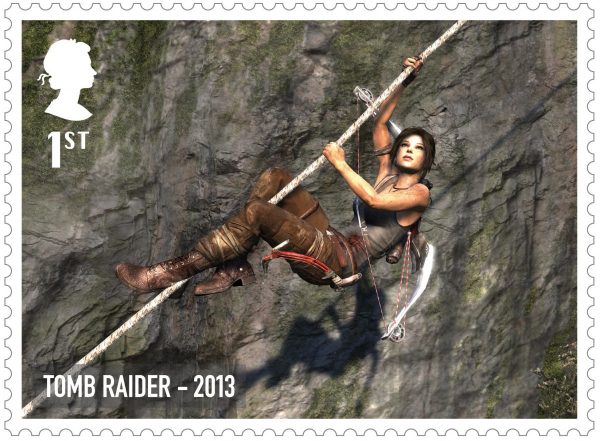 These retro gaming stamps are available to pre-order now from the Royal mail website and will be released on 21st January.  These stamps will be available in a range of formats from presentation packs to First Day Covers.