A common element to most Star Trek series is the episodic structure of the show where audiences can jump into nearly any episode with little to no backstory and still understand what is going on. Even when there are big events, like Kirk and Spock duelling to the death or history getting changed and then repaired, things quickly return to the status quo for the next episode. With an event as huge as ‘The Best of Both Worlds‘ though, there’s no easy way to sweep what happened to Picard under the rug and the episode immediately after tackles Picard’s trauma headlong in ‘Family’ that has some loose ties to the upcoming Star Trek: Picard. 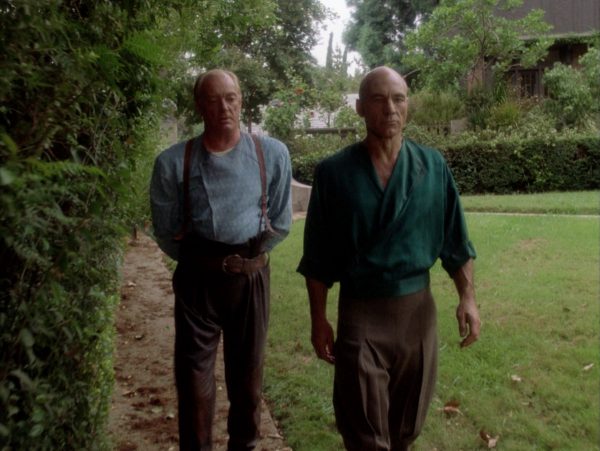 Set mere weeks after Picard’s assimilation and the Borg’s attempted invasion of Earth, the crew of the Enterprise are still docked at Earth and get a chance for some well earned and overdue shore leave. While various members of the crew leave the ship or meet with family, Picard returns to his hometown for the first time in 20 years and stays with his estranged older brother Robert and his family. Though Picard tries to brush off his experience with the Borg, it becomes clear there is more bubbling underneath the surface as he seems to seriously contemplate leaving Starfleet.

Though ‘Family’ is split between Picard’s story, Worf’s visit with his parents and Wesley Crusher discovering a bit more about his late father, Picard’s is definitely the main plot of the episode as he heads back home. Even though this marks four seasons of TNG, Picard’s family life was still relatively unknown as the captain kept things so personal. It doesn’t take long, though, to figure out why he’d omit mention of his family or home life as Jean-Luc was something of a black sheep among the Picards. Whereas his father and Robert were content running the family vineyard and cherished old traditions like cooking without replicators or used as little technology as possible, Jean-Luc was obsessed with the stars and couldn’t wait to leave the family farm. It caused a great deal of strain between the two brothers as Robert thought Jean-Luc got away with breaking the rules and secretly resented the fact he got to explore and become the talk of their hometown. 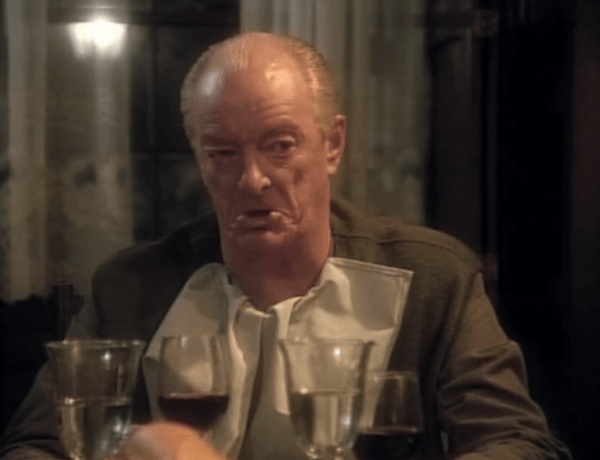 Everything does seem fine with Picard, even if he is fairly subdued in conversations with people but it is easy to chalk it up to the awkwardness and brewing arguments between he and Robert. However, one notable hint that all is not well is how Picard seems reluctant to talk about Starfleet and is visibly uncomfortable when the conversation does turn to it. It’s not until he and Robert begin airing their years-long grievances and get in a fist fight that it all pours out of Picard on how his assimilation and torture by the Borg and being unable to stop hundreds of Federation lives being lost has weighed down on him. It is quite a powerful moment for someone who has always remained very collected and in control of his emotions.

Patrick Stewart gives one of his best performances as Picard as his complicated feelings over his trauma and family brew throughout the episode. When he finally does break down, Stewart pours all of the pain Picard’s been hiding into the moment that feels both earned and sorrowful. Jeremy Kemp also makes great use of his guest role as Robert in his only appearance in the series, conveying the bitterness towards Jean-Luc’s life while still trying to help him, even if he does it in his own way. The contradictions between the brothers are well played by the pair, but by the end of the story the sense that their relationship is repaired and Jean-Luc’s recovery is on a better track than it was earlier feels worthy of the story’s conclusion. This is more apparent as the Picard in the future of the series finale ‘All Good Things…’ runs a vineyard of his own, one fact of the future that comes true from the glimpses we’ve gotten of Picard’s post-Starfleet life in the trailers for Star Trek: Picard. 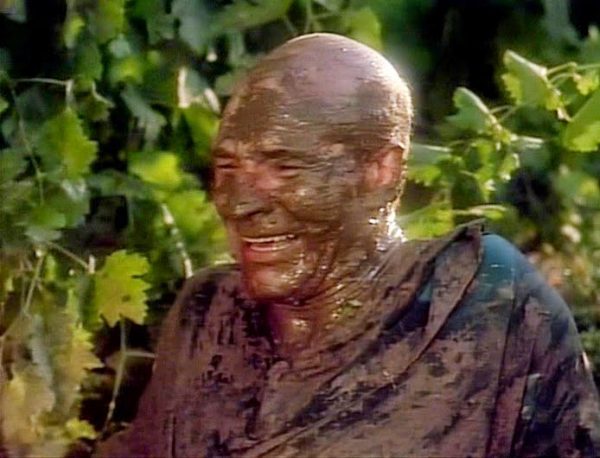 The insight into Picard’s family and his recovery from assimilation, combined with the strong performances from Stewart and Kemp, makes ‘Family’ a nice epilogue to ‘The Best of Both Worlds’ and a good chapter to Picard’s growth over the course of TNG.