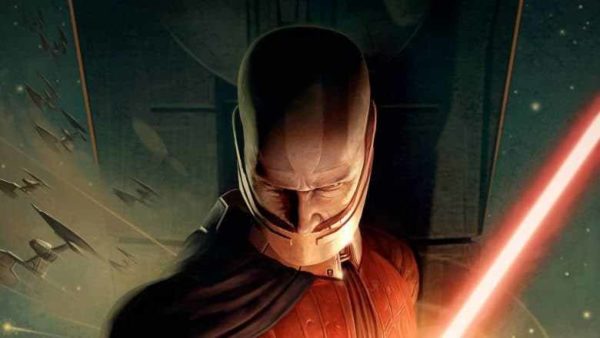 With rumours continuing to circulate about a potential feature film and/or TV series on the cards at Lucasfilm, IGN is reporting that Electronic Arts is working on a reboot of the beloved Star Wars: Knights of the Old Republic video game.

According to the report, the new title will be a “re-imagining/sequel” to the critically acclaimed 2003 RPG and its sequel Star Wars: Knights of the Old Republic II – The Sith Lords, and will aim to “bring certain things” from the first two games into the official Disney Star Wars canon.

While unconfirmed at present, Lucasfilm chief Kathleen Kennedy did reveal last year that the studio was “developing something to look at” regarding Knights of the Old Republic, and so it’s certainly possible that Kennedy was referring to a new video game.

EA Games had come in for some criticism over its handling of the Star Wars license, with Star Wars Battlefront and Star Wars Battlefront II receiving a mixed reception from fans and critics and the publisher pulling the plug on Visceral Games and Amy Hennig’s long-gestating ‘Project Ragtag’. However, last year’s Star Wars Jedi: Fallen Order proved to be a success, and a new Knights of the Old Republic title is sure to generate plenty of excitement amongst the fanbase. 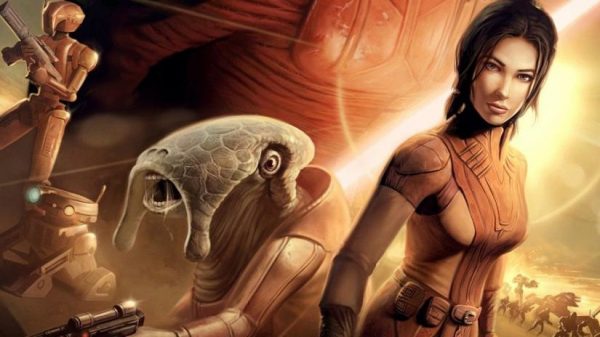