Joonas Suotamo, the actor behind Chewbacca in Star Wars: The Rise of Skywalker, has commented on a theory about how the character finally got his medal. 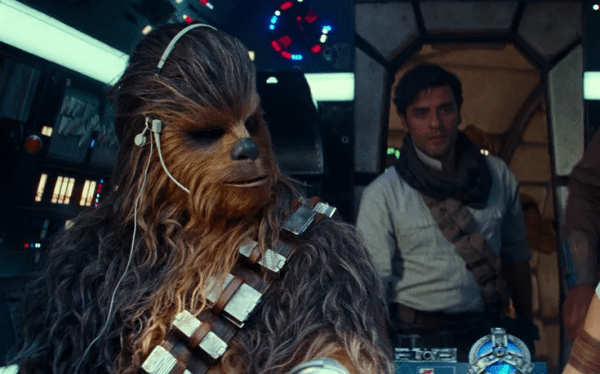 One thing Star Wars fans have been upset about for decades is the fact that Chewbacca never received a medal for his heroics with the Rebel Alliance – while Luke and Han did.

Well, The Rise of Skywalker finally makes up for this mistake and includes a scene where Chewbacca is handed the much-deserved medal. Fans have been speculating that the medal could perhaps belong to the deceased Han Solo but what does Suotamo think about this?

In an interview with THR, the actor said: “nobody told [him] whose medal it was,” however that “it would make sense” for it to be Han Solo’s. “I’m thinking it was Han’s.”

Asked about his reaction to Chewie getting the medal, he said: “I was celebrating. It was the greatest thing. The whole ending weaves together all the storylines one last time, and it was wonderful to see that happen.

“It was also great to have the Maz character do it because Chewie and Maz seem to have this history together. Hopefully, we’ll learn something more about that in the future on some other story, but, yeah, I just really enjoyed how that played out.”

SEE ALSO: Star Wars: The Rise of Skywalker writer explains how the Luke and Leia flashback was created using Return of the Jedi footage

So, Chewie can finally relax in knowing he has been recognised for his services. Who do you think the medal originally belonged to? Let us know in the comments below and on Twitter @flickeringmyth. 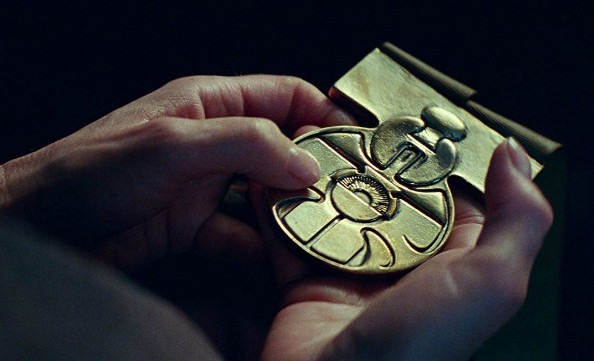