Atmospheric, story-driven Korean survival horror title, The Coma 2: Vicious Sisters, will leave Early Access for a full release on Steam on 28th January.  This dark and sinister adventure from HeadUp Games and Devespresso games arrived on Early Access in late November and has received overwhelmingly positive reviews from gamers. 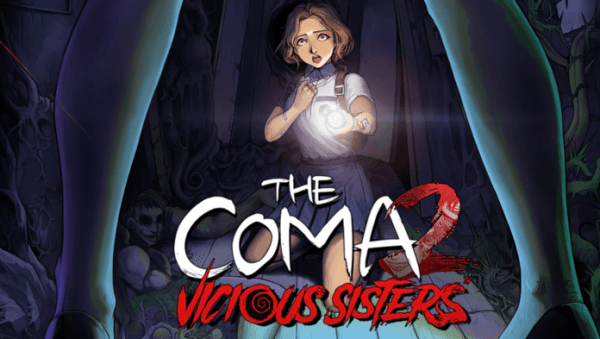 This sequel to The Coma: Recut will release with a final major update and a reset of the game’s save data, as well as new surprises and plots that were not available during the Early Access phase.  Also, as promised by the developers back in November, those who have purchased at the Early Access stage will receive a free Survival Guide/Artbook and a copy of the eerie Original Soundtrack at release.

In The Coma 2: Vicious Sisters players take the role of Mina Park, a student of Sehwa High, who wakes one night in her school to find the once familiar building to have become twisted and distorted.  Pursued by a strange creature that bares a resemblance to her English teacher, Mina must escape the boundaries of her school where she will encounter strange creatures, mysterious strangers and unwilling allies.

The Coma 2: Vicious Sisters will release on Steam on 28th January.