Sideshow and Hot Toys have unveiled the Television Masterpiece series Incinerator Stormtrooper 1:6 scale figure from the live-action Star Wars series The Mandalorian. The collectible is available to pre-order now, priced at $228.00; check it out here… 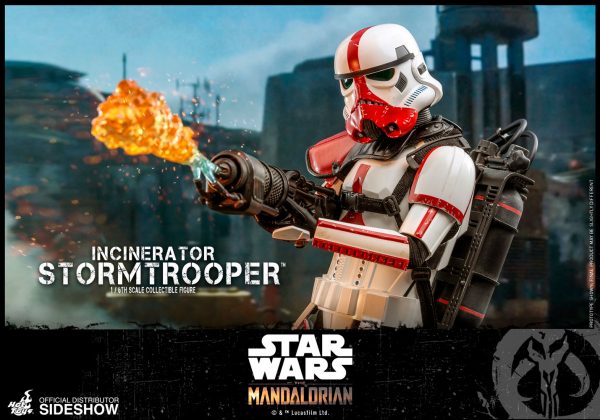 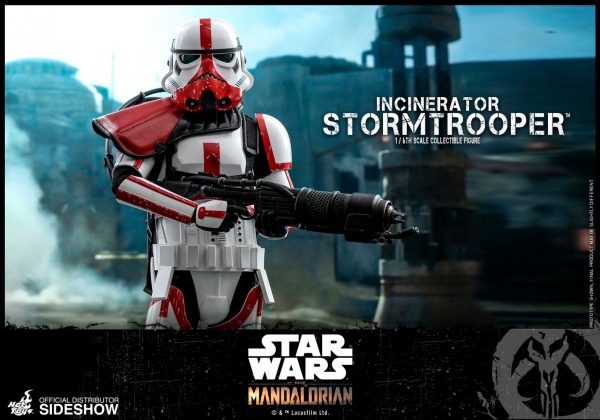 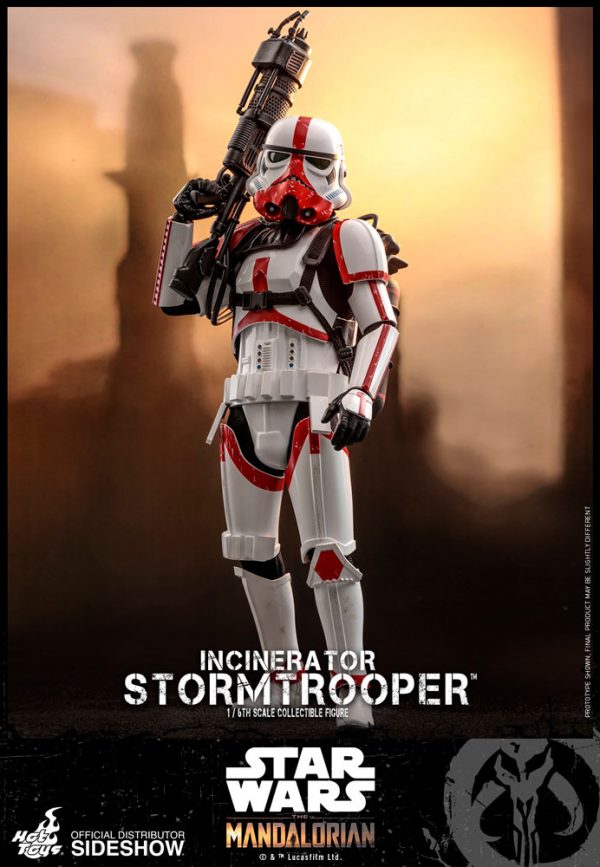 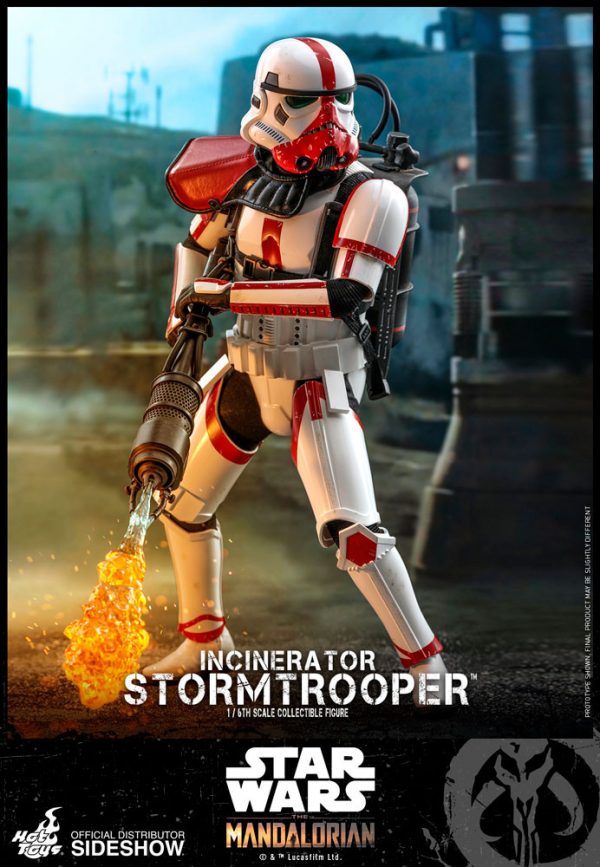 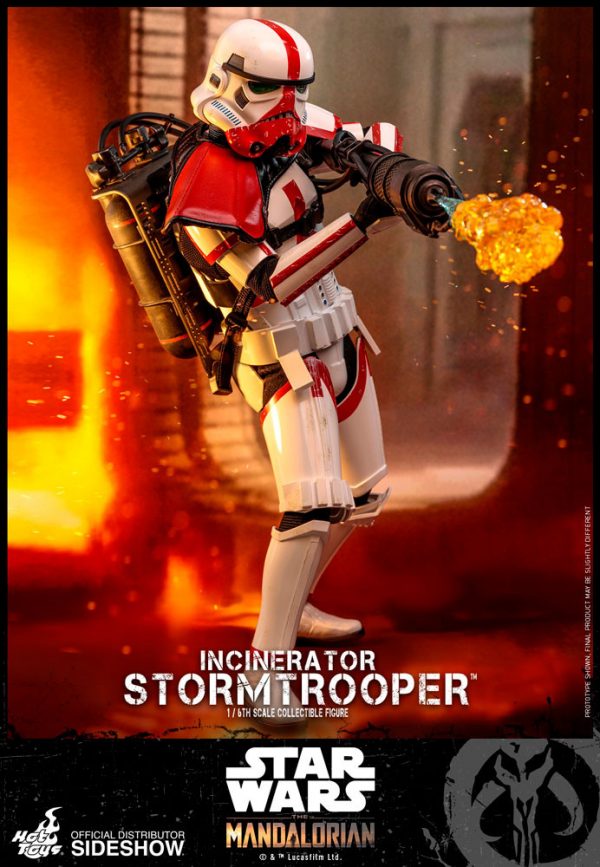 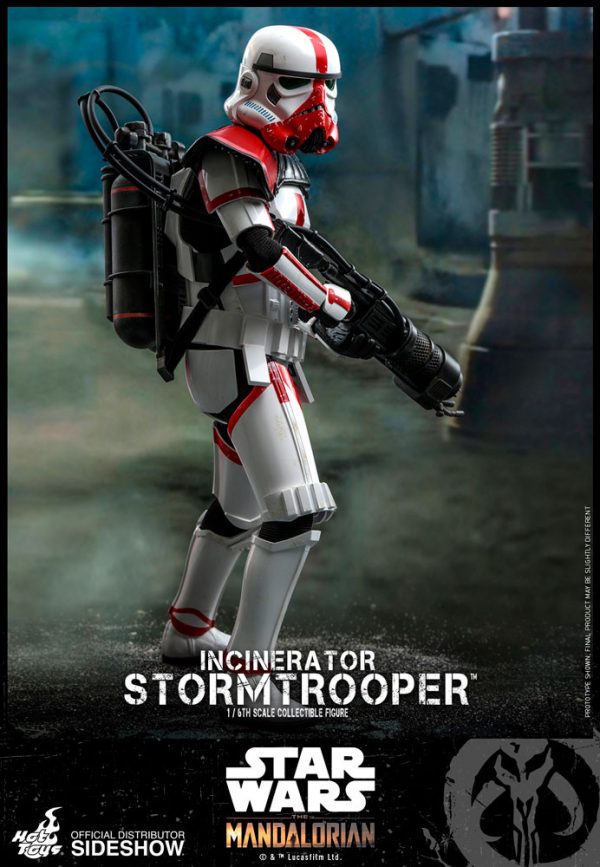 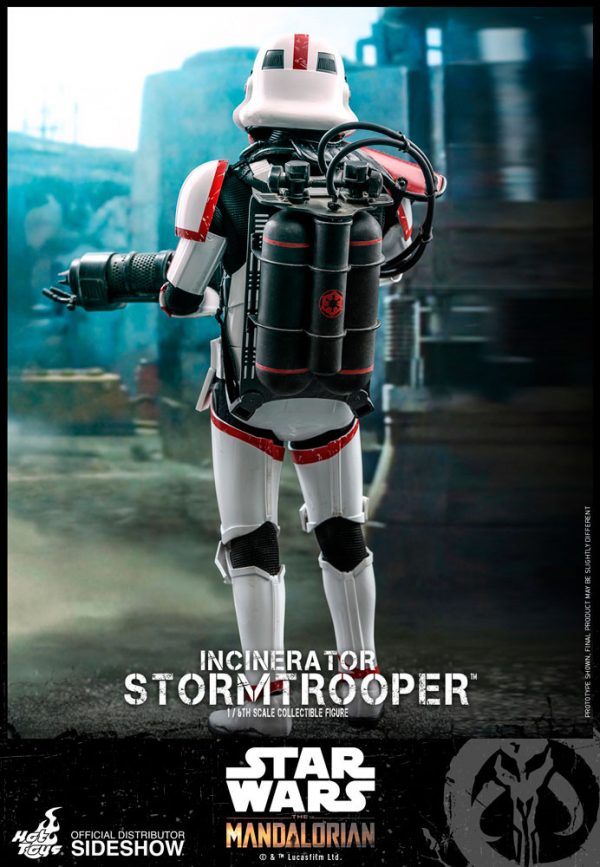 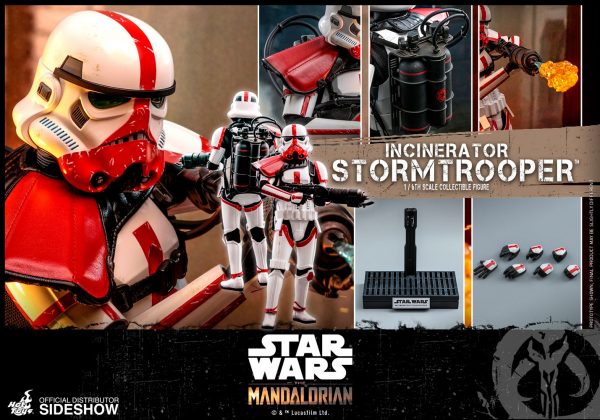 Specialized stormtroopers of the Empire, Incinerator Stormtroopers wield flamethrowers and are equipped with heat-resistant armor. In The Mandalorian, Moff Gideon commands this dangerous soldier to flush out the Mandalorian and his friends from the cantina with devastating power.

The highly-accurate collectible figure is specially crafted based on the appearance of Incinerator Stormtrooper from the show. It features highly detailed helmet and armor, skillfully applied weathering effects, the trooper’s signature flamethrower weapon, and a figure base!