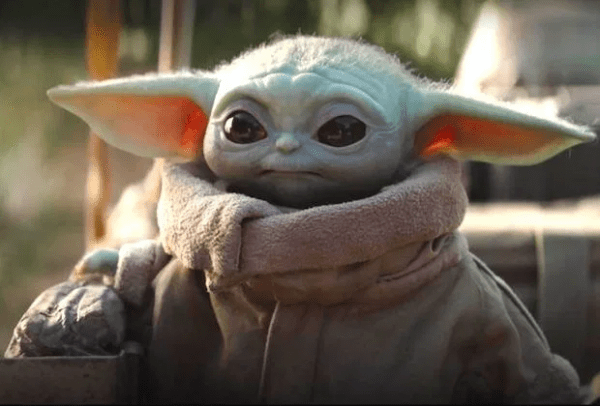 It’s fair to say that the as-yet-unnamed ‘Baby Yoda’ is the breakout star of The Mandalorian, with the character not only becoming an immediate fan favourite, but also a pop culture phenomenon following the Star Wars show’s premiere on Disney+ back in November.

Despite being completely kept under wraps during the marketing campaign for the series, Baby Yoda proved to be integral to the storyline of The Mandalorian, and so it will come as little surprise to learn that  Lucasfilm spared no expense when it came to the practical effects for the Force sensitive fifty-year-old infant.

Speaking at the TCA Winter Press Tour (via Comic Book), actor Adam Pally spoke about his role as the Biker Scout trooper who quickly became one of the most hated characters in the galaxy far, far away after punching Baby Yoda in the season one finale, with Pally revealing that the puppet cost an absolute fortune to make.

“I remember the first take that I did when I punched it,” said Pally. “They called ‘cut’ and Jon Favreau, who was watching on a monitor in his office, came down and said, ‘I just want to let you know that this is the hero [expensive puppet] and it costs, like, $5 million. I want you to hit it, but I want you to know that.'” 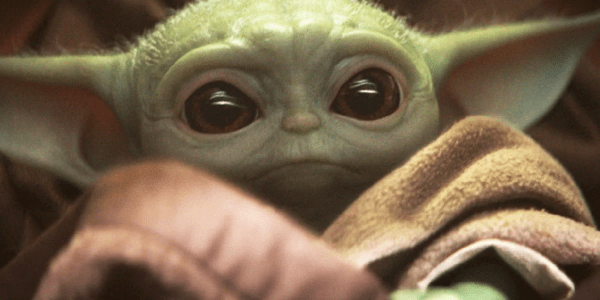