When it comes to big screen adaptations, DC Comics were way ahead of the curve than their Marvel counterparts. Of course, that’s not to say that films based on DC Comic properties have been consistent throughout, but as evidenced by Christopher Nolan’s The Dark Knight Trilogy and as of recently, Todd Phillip’s Joker, they have an uncanny knack of surprising you, taking their films to new and unchartered territories. The same can be said of their animated outputs as well. So, without further ado, here are the top ten film scores based on DC Comic properties, in no particular order. 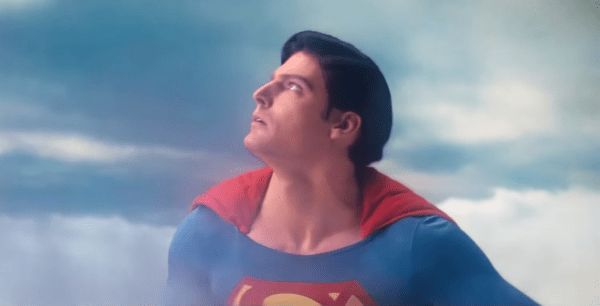 In the wake of The Omen’s success in 1976, director Richard Donner was hired to direct the big screen adaptation of Superman. Although the film went on to become a critical and commercial success, the atmosphere behind-the-scene was a tumultuous one. So much so that, even when it came to deciding the composer for the film, this tense situation prevailed with Jerry Goldsmith initially being considered before producers settled on John Williams. And the rest, as they say, is history. Williams went on to prove that his previous Oscar-nominated work for Star Wars and Close Encounters of the Third Kind wasn’t an unlikely chance occurrence; he was the genuine article. His Wagnerian score likewise, is nothing short of amazing, paying tribute to the Big Blue Boy-scout’s heroics and what Superman embodies as a character. William’s effort won the hearts of fans and went on to become the benchmark of future sequels but no one since has been able to replicate the maestro’s magic. Like the Son of Krypton himself… it is simply out of this world. 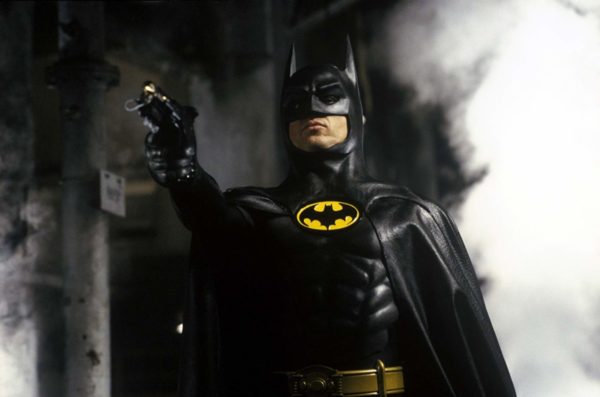 Back in the late 80’s the hiring of enigmatic auteur Tim Burton to direct the blockbuster actioner Batman certainly was certainly an unconventional move by Warner Bros. But it proved to be a gamble that paid off in spades, revitalizing the comic book property and launching a franchise in the process. What a lot of people didn’t expect was what Tim Burton protégé, Danny Elfman would bring to the table. Bu rest assured what he delivered was nothing short of amazing since, three decades later its music still remains one of the film’s most memorable aspects. What Elfman has crafted through his music here, encompasses everything what Batman as a character represents. The sepulchral overtones of the source material, as well as the character’s tragic origins and brooding persona, all serve as inspiration for Elfman as he crafts the quintessential score for the caped crusader… and it is a timeless one.

Album Highlights: Batman Theme, First Confrontation, Up the Cathedral, Waltz to the Death 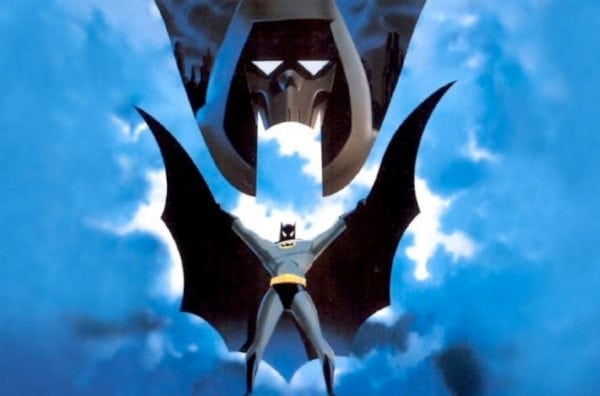 For the longest time Batman: Mask of the Phantasm remained my all-time favorite Batman film, until Christopher Nolan’s Batman Begins came along. It was the first original theatrical film produced by Warner Bros. Animation and was in essence a continuation of the overall narrative of the critically acclaimed Batman: The Animated Series. As a result, the entire cast and crew of said series, reprised their respective roles for this effort, and that included the return of composer Shirley Walker as well. To cut a long story short, the only effort that even remotely comes close to Elfman’s dark gothic score is Walker’s effort in this film. Think Elfman’s Batman, but considerably darker, replete with haunting choral sections bolstered by epic symphonics. It’s truly saddening we never got to hear more of this talented composer’s outputs for the franchise due to her untimely death, but damn, the legacy she left behind will never be forgotten. I highly recommend the expanded La-La Lands Records release version to appreciate in full, what the late Shirley Walker has accomplished for this film.

Most people tend to forget that director Sam Mendes’ visually arresting gangster drama from 2002 is based upon a graphic novel published by DC Comic’s imprint, Paradox Press. The film won the love of audiences and critics alike nabbing a posthumous Oscar win for legendary cinematographer Conrad L. Hall as well as a nomination for Thomas Newman’s score. I’m not going to lie, from the moment I experienced this beautifully haunting yet dissonant score unfolding in tandem with the imagery on screen, I was mesmerized by it. This is Newman bringing in his A-game and as expected from a score composed by the man, the music is utterly moody and atmospheric as well. In a nutshell, the score acts more like a tribute to Newman’s body of work, merging his compositional styles from the orchestral heavy 1990’s along with his penchant for utilizing exotic instrumentations in the 2000’s, and it makes for one unforgettable listen. An absolute masterpiece of the first water. 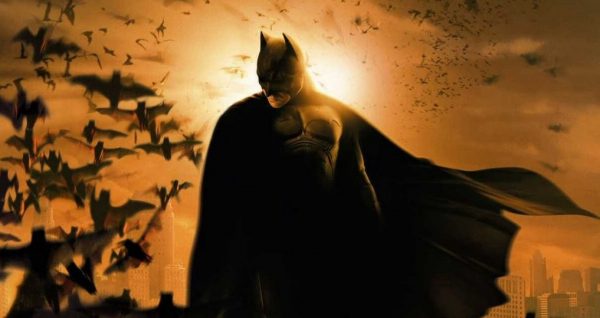 In the late-90’s the Batman franchise hit an all-time low with the release of Joel Schumacher’s much maligned Batman & Robin. Nearly a decade later it took one indie-film director by the name of Christopher Nolan to successfully reboot the property successfully. For his film Nolan brought in Hans Zimmer and James Newton Howard to help craft the soundscape of this edgier, contemporary take on the Caped Crusader. It’s quite apparent Nolan wanted his version of Batman to be different to its predecessors, and as a result none of the contributions by previous composers are referenced through the music by Zimmer and Howard. A good thing too, since neither Elfman’s overtly gothic sound nor Elliot Goldenthal’s flamboyant silliness would work here. This required a more utilitarian, pragmatic approach and that is what this musical duo brings to the table, with Zimmer working on the edgier dramatic aspects and Howard tackling the more melodious parts of the score. The end product was a vastly different score, which packed a robust Bat-sized punch.