Titan Comics takes us behind the scenes of Disney and Lucasfilm’s latest Star Wars blockbuster this week with the release of Star Wars: The Rise of Skywalker – Official Collector’s Edition, a 96-page hardcover special, which is available now priced $19.99/£15.99. 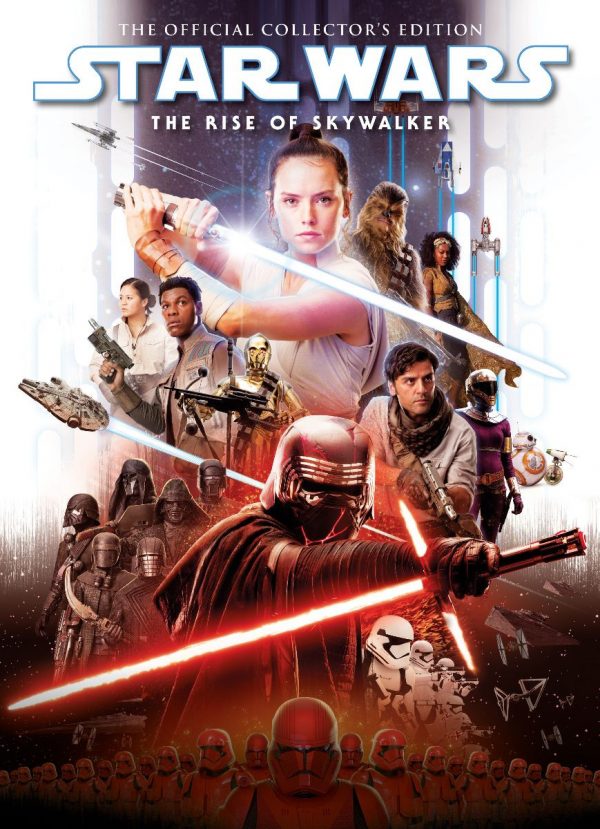 Star Wars: The Rise of Skywalker – Official Collector’s Edition features a wealth of material from the hit movie – the final chapter in the Skywalker saga – and includes interviews with the main cast, including Daisy Ridley, John Boyaga, Adam Driver, Oscar Isaac, and Mark Hamill.

Key creative figures including Director JJ Abrams, screenwriter Chris Terrio, and Lucasfilm President Kathleen Kennedy also talk about the process involved in bringing the final chapter of the Star Wars saga to the screen. The heroes of the Resistance and the villains of the First and Sith Orders are explored along with the all-new vehicles and creatures that appear in the movie.