Ubisoft UK has announced that they have partnered up with the National Student Esports (NSE) to bring Tom Clancy’s Rainbow Six Siege to the British University Esports Championship this Spring.  The tournament is set to begin on the 10th February. 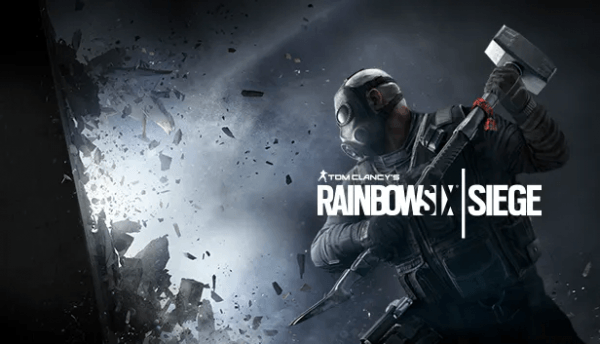 The British University Esports Championship, running from 10th February and ending with the final on 18th April, will consist of seven video game tournaments in which teams will compete to earn points.

“We’re really excited to be partnering with NSE for the British University Esports Championship,” said Chris Place, Head of Brand and Media, Ubisoft UK. “We understand the importance of the UK grassroots community and are looking forward to welcoming a whole new generation of players into the Rainbow Six competitive esports scene.”

Alongside the tournament, the NSE and Ubisoft UK have announced a caster competition for students that will see entrants compete for the chance to cast the Rainbow Six Siege Finals with a professional caster.

The Rainbow Six Siege Spring Tournament and the Spring Championship are now open and uni’ students can register here. 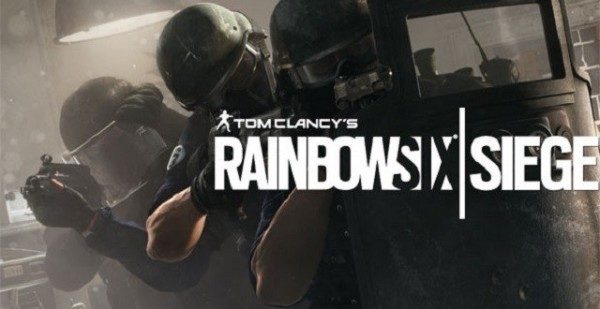