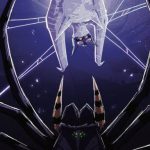 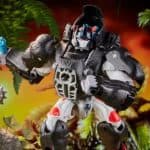 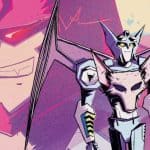 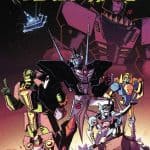 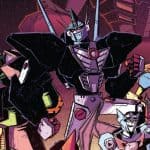 Beast Wars is back this Wednesday as IDW Publishing celebrates the 25th anniversary of the Transformers spinoff with a brand new comic book series, and you can check out a preview of the first issue here… Celebrating 25 years of Beast Wars! In the future, the planet Cybertron belongs to the scientific-minded Maximals and the […] 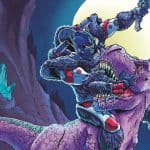 IDW Publishing has announced that it is set to mark the 25th anniversary of Transformers: Beast Wars with a brand new comic book series based upon the classic 1996 computer-animated television show. “Beast Wars was a wonderful and weird pivot from the Transformers setup to which I was first introduced. Big personalities, unexpected twists, and […] 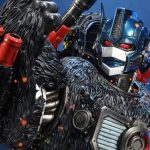 Transformers: Beast Wars’ youngest Maximal Cheetor has become the latest addition to the roster of Transformers: Forged to Fight with the game’s latest update. Cheetor is now available to add to your Ultimate Squad, and you can check out a bio and a gameplay video of the Maximal battling Galvatron here… https://www.youtube.com/watch?v=-3txegaMxos As the youngest […] 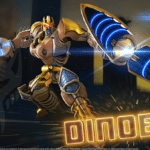 Kabam! has announced the latest addition to Transformers: Forged to Fight, with Transformers: Beast Wars’ Dinobot joining the action! Honor and Glory are the only two things worth dying for, a belief truly befitting this fierce Predacon turned Maximal warrior. But don’t be fooled by the harsh exterior, the spark of a hero lies within […]